Elsword the UK version is coming

Elsword the UK version is coming

Gameforge announced that is popular side scrolling action MMORPG Elsword, already available in German, French, Italian, Spanish and Polish, is going to be launched in the UK on the 17th July. Since its launch, Elsword has been expanded in size through numerous updates, all of which have been integrated into the UK version for the launch on the 17th July. 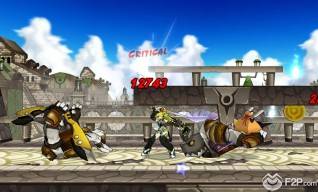 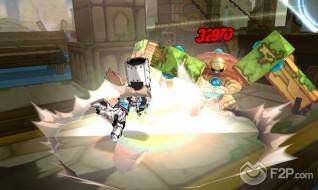 Players can choose from six different characters, each one with a different skill-set and playstyle and unique class specializations. They must fight their way in both PvP and PvE modes through diverse worlds full of mean monsters and other dangers. Gameplay is fast and action-focused. The heroes of Elsword have numerous skills and combos at their disposal with which they can take down their opponents in best beat’em up fashion.