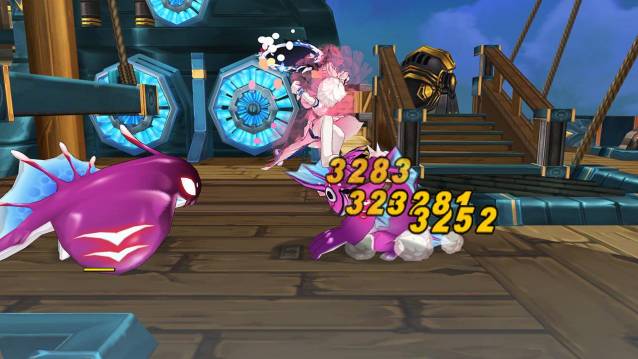 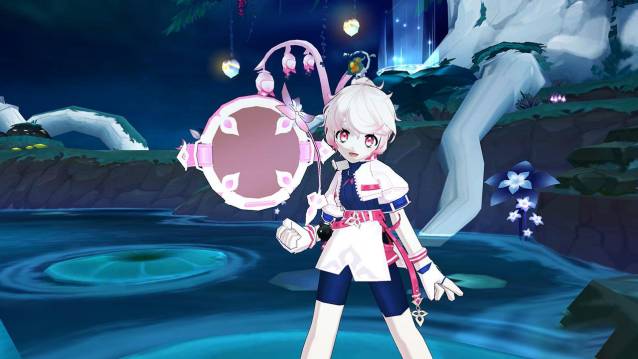 At first glance, Laby looks super chipper, but she’s actually a pint-sized powerhouse that knows how to cause a stir. Her extraordinary powers let her defend herself against all adversaries in close combat. She also shines in ranged combat. Laby relies on Nisha, a trusted and allied being in the form of a wondrous mirror with its own consciousness, to help her overcome anything in her way.

Check out little Laby in action in her gameplay trailer here:


As Laby, players have the unique ability to make use of “sensitivity points,” which enables the improvement of some attacks and special powers. Elsword players who choose Laby as their character also have access to exclusive new quests and story dungeons that are not to be missed! Future updates are headed to Elsword, bringing class change options for Laby at higher levels. 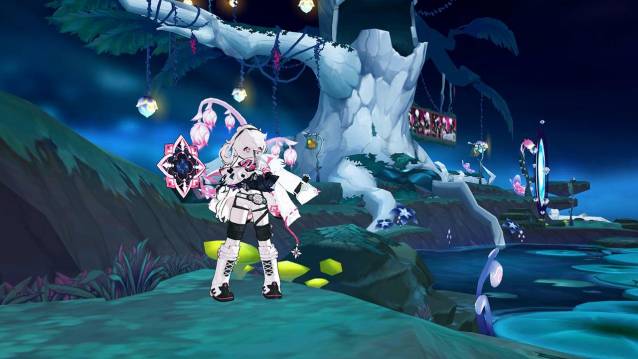 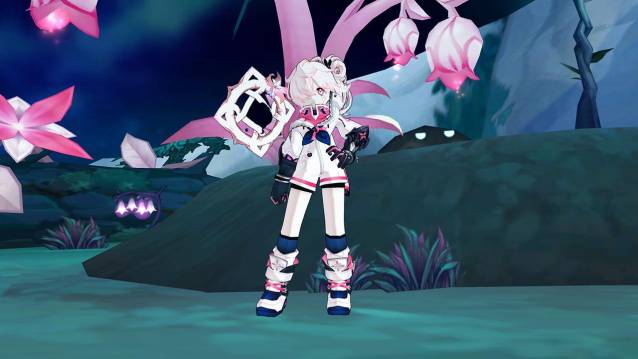 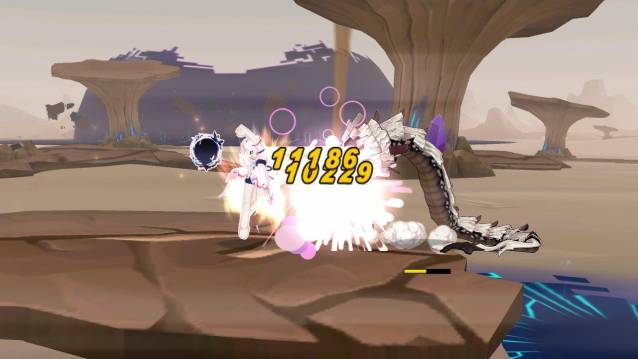 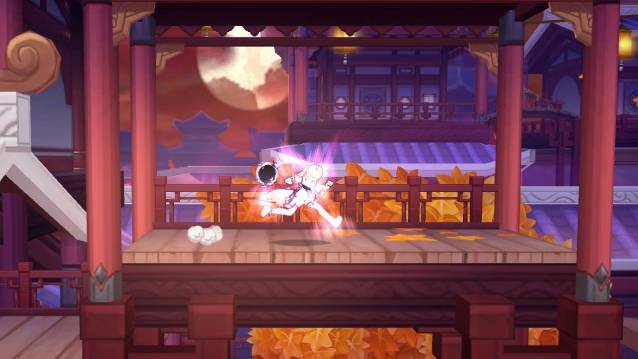 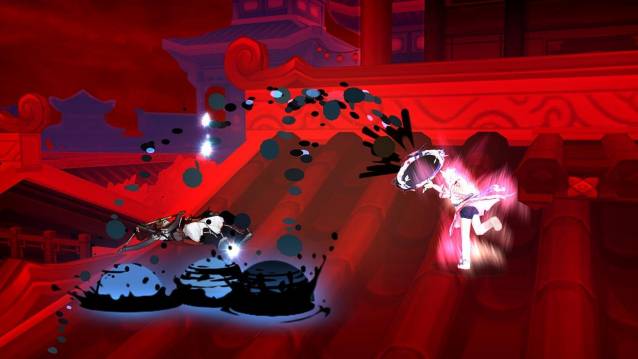 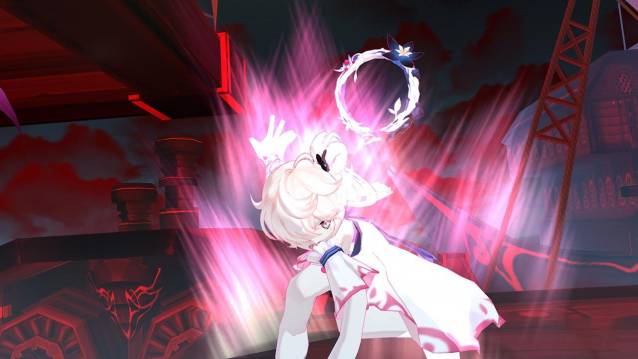 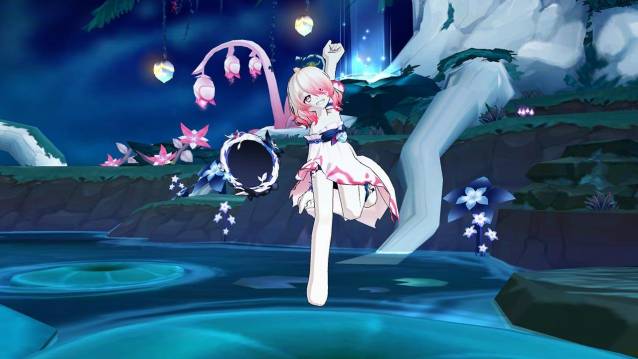