ElsWord, Rena, and Eve Receive the First of Major Reboots

The colossal Reboot kicks off with the first round of 3 characters. However, as the Reboot content schedule rolls out, all 13 Characters and their staggering, combined 40 Job Paths (Classes) will all be effected. These adjustments will impact both PvE and PvP content; adding, revamping, and streamlining attack types, evasion, skills and traits across all Characters and Job Paths, featuring new, dazzling animations.

View all the powerful changes for Elsword, Rena, and Eve here: ElsWord

Players level 10 and up can test out their new skills, pick up daily and weekly quests, and earn awesome rewards during the Character Reboot Event lasting until July 30. Do not miss out on these limited time events this weekend! Level 10 and up players will receive 3x the experience and unlimited stamina on July 20. Drop rates will be doubled and stamina will be unlimited on July 21. 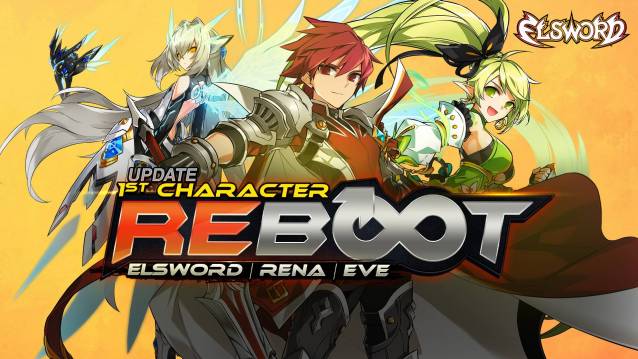