Kill3rCombo has announced a new update for Elsword which includes improvements to the popular Dungeon "Henir's Time & Space" and to the pet system.

With the new update the Time & Space Dungeon, has received new bosses, randomized "elite fights" and branching paths. In addition to facilitate access to the Dungeon, the need to have a key for each attempt to complete it has been removed. 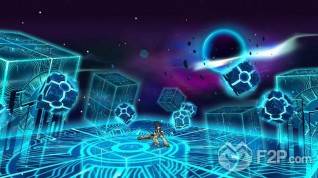 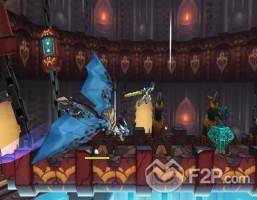 Kill3rCombo has also made several changes to the pet system, making easier level up pets and customize their personalities. In addition pets will now have new buffs and improved abilities. Also the new pet "Wild Hatchling" has been added to the game, and which may be obtained through a mission.