Kill3rCombo has presented the third part of Awakened a series of three gameplay revamps for its anime style MMORPG Elsword. This update comes with a revamped version of "Gates of Darkness", a tower defense-style level in which players will team up with three friends to protect sacred crystals from hordes of enemies led by a monstrous three-headed skeletal dragon. 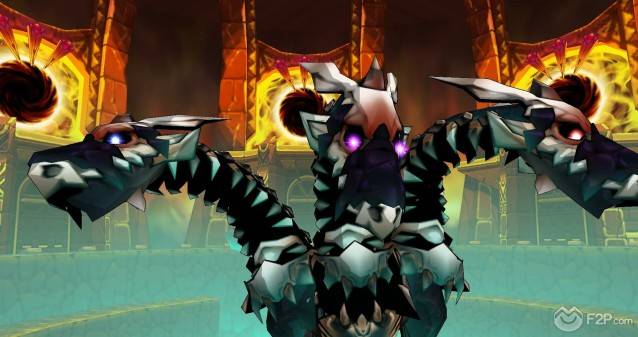 This game mode was playable for a limited time last Spring and now is back with several improvements, like a greater variety of enemies or an improved AI, that will encourage groups to have more team play and strategic thinking, and will reward players with high level gear. From now, this game mode will be available permanently on weekends. 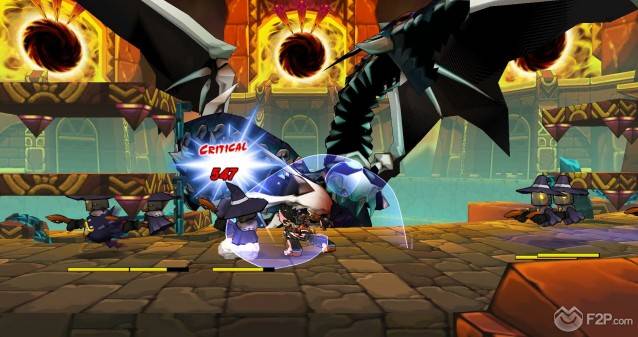 In addition to the improvements Kill3rCombo will also be providing a unique, two-weekend event on September 29th and 30th, and again on October 6th and 7th, during which players will be able to upgrade items normally capped at +10 to a special +11 level.