Elsword has just launched a massive update to Guilds, introducing to the game guild bases along with several new features for those who are part of a guild or wish to be, and an revamped Guild UI.

The new interface includes a new guild tab that display connection status, location, and channel info, and an information button/shortcut that shows detailed information on the members and the guild. 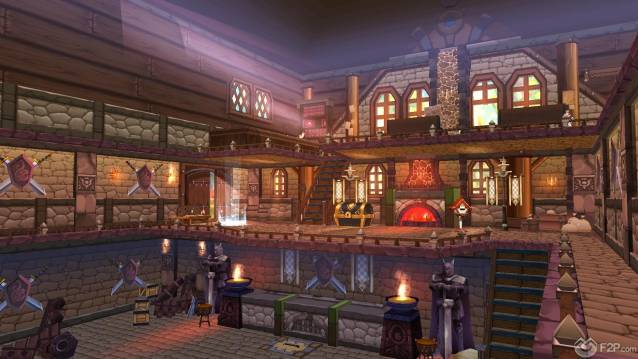 From now on, any character belonging to a guild will automatically start in their respective Guild Base (unless they were in a Village or Rest Area). In these new places players can enjoy the following features: 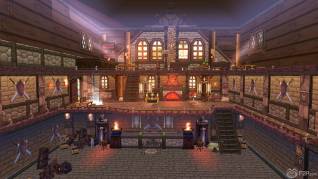 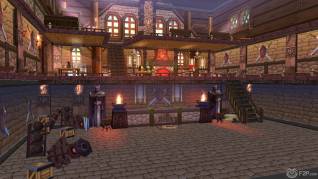