The latest expansion brings to the free to play anime-themed MMORPG the Elysion region, in which the town of Atlas can be found. Special in-game events during the first weeks will allow players to meet the NPCs and the whole new region.

The update introduces new monster types and two new dungeons: Decion Mine and Atlas City. And we have known that more is coming soon. Players can look forward to another new area (Outskirts) and another new dungeon: Elysion Tower.

Stay tuned if you want to know more. 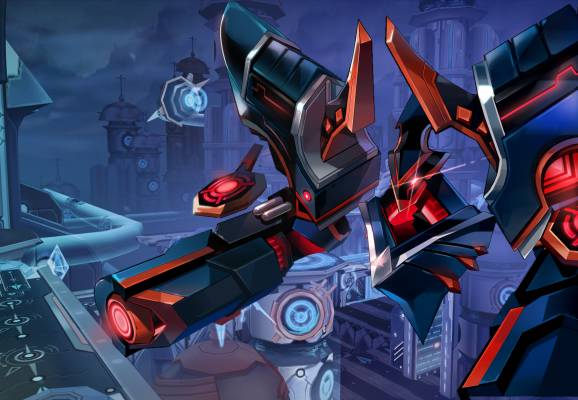 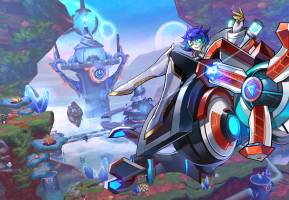 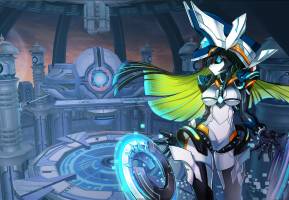