Bethesda's free to play card game, The Elder Scrolls: Legends, launches officially on PC today. After several months of Beta, the game is finally ready. This title will release on iPad on March 23 and Android devices in April. Additionally, the very first PvE content update has been announced: The Fall of The Dark Brotherhood, which will be released on April 5.

This update will be purchasable with in-game gold, as three individual maps or as a bundle for a price of £19.99. Those who get this update will also receive the Doom Wolf mount in TESO as a bonus. 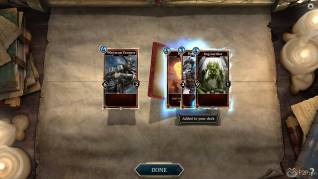 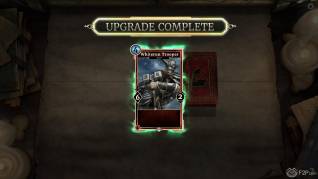 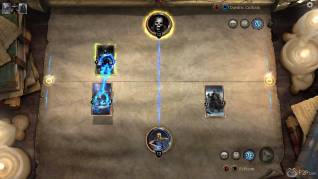