The Elder Scrolls: Legends launches today on iPad. The free to play card game is now globally available through the App Store. All iPad owners can download it starting now. This version requires iOS 10 or higher, and it's compatible with iPad 4 and later devices.

Progress is linked to the Bethesda account, so PC players can continue playing on their iPads (and vice versa) if they wish to.

The game will launch on Android tablets next month, on Mac OS in May and on iOS and Android phones this summer. 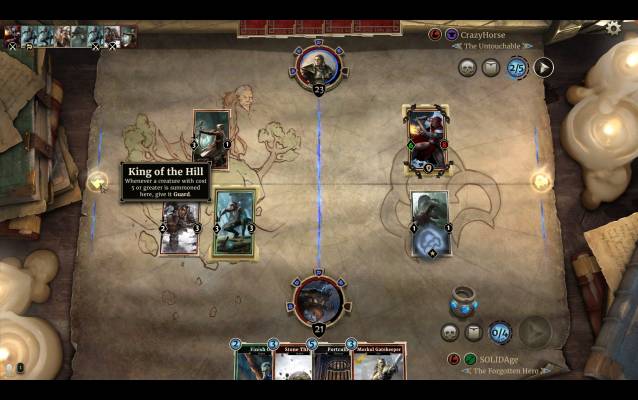 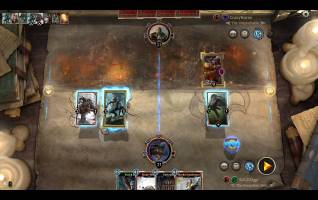 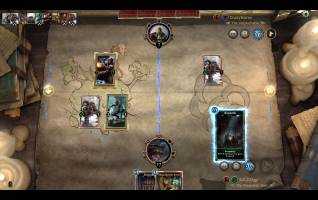 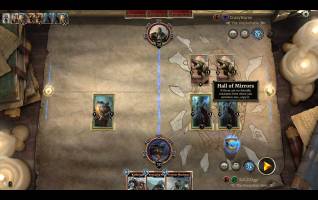 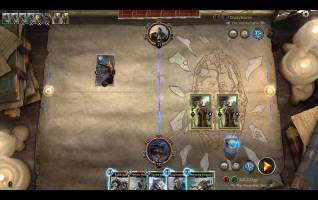