Echoes of the Sentient Expansion for Warframe

The latest expansion for Warframe is available on PC, introducing a completely overhauled movement system, a new underwater world, a new warframe, new weapons, a new quest and new customizations (such as capes). PlayStation 4 and Xbox One players will have to wait a few weeks to get Echoes of the Sentient. In the depths of Uranus, players will enjoy unique environments and several game modes.

The most exciting elements of this update are the movement overhaul and the underwater world. Players will now have at their disposal double jump, bullet jump, wall latch, wall dash and aim gliding. The new submersible mode also comes with a smooth transition from on-foot to submersible.

As the developers say, "there's never been a better time to be a space ninja". 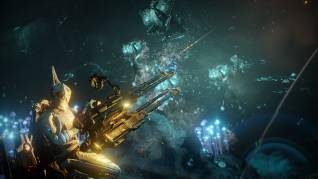 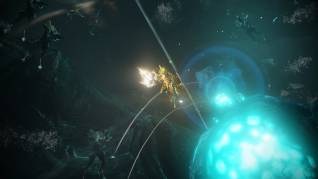 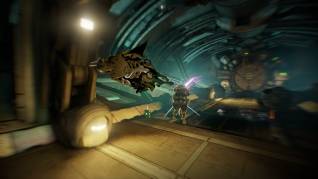 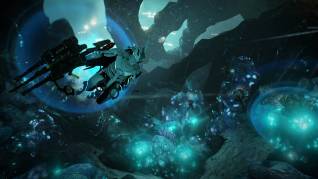