Echo of Soul - Kingdom: Guild Wars and the Comeback of Popular Dungeons 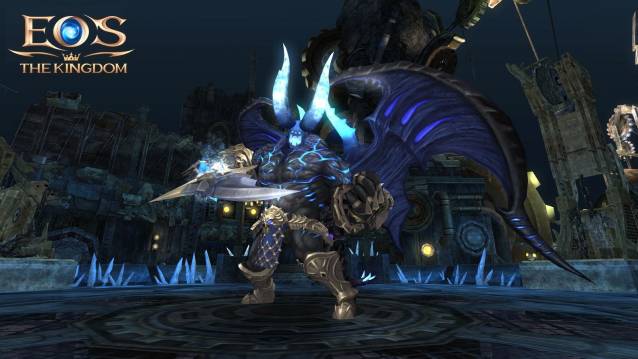 The Kingdom update introduces a new PvP-Mode to the fantastical world of Echo of Soul, the return of the players’ favorite dungeons and much more, no the B2P Steam Version, is for the PC version. 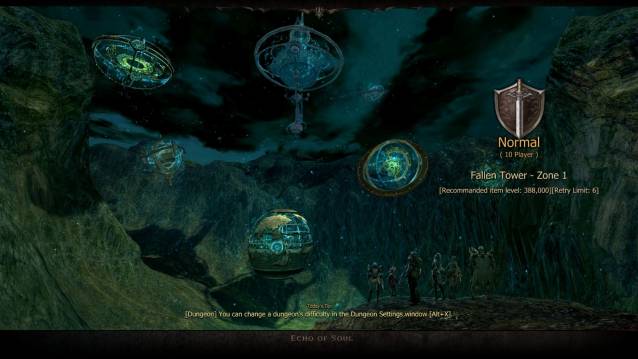 The gamigo group is excited to announce that the new Echo of Soul - Kingdom update is out now. 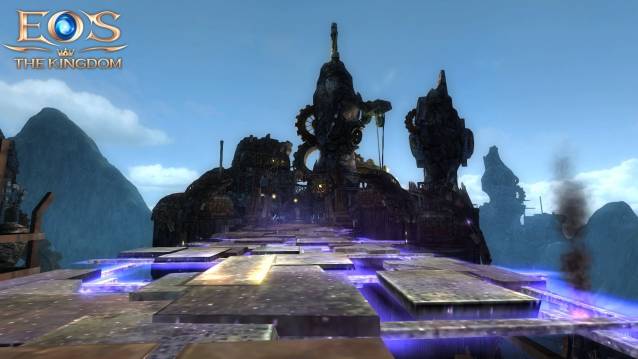 The update reintroduces popular dungeons from the past of Echo of Soul back to the adventurous Fantasy-MMORPG. Players can once again, explore legendary Dungeons such as Spring of Lethe and the The Blazing Peak. By making use of more potent potions, mightier weapons and equipment players can become even more powerful now and advance to the raised level-cap of 84. 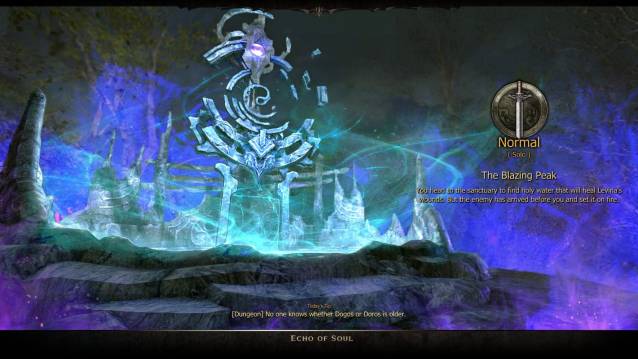 EOS -The Kingdom - The Blazing Peak

Warring Soulkeepers have put a rift through Friggard. The newly formed territories, Rimen, Laterna, Redvale, and Bernicia, are in a constant state of conflict where player guilds can fight for glory in the new PvP-mode. Those guilds who emerged victorious in the Territory War, get a title and special rewards as long as they are the sovereigns. 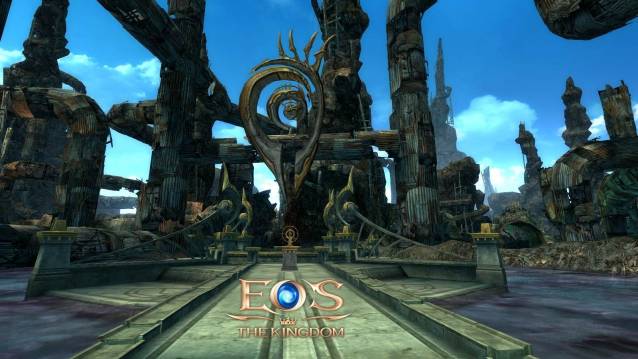 EOS -The Kingdom - Spring Of Lethe

The update contains new Raid-zones such as Ivory Tower and Frostcore Ruins for the online players. Professions can be specialized even further, and the character- and Level-system have been rebalanced. The new Activity System allows players to earn points (e.g. in the newly added PvP-zones) for completing quests which can be traded in for valuable rewards. 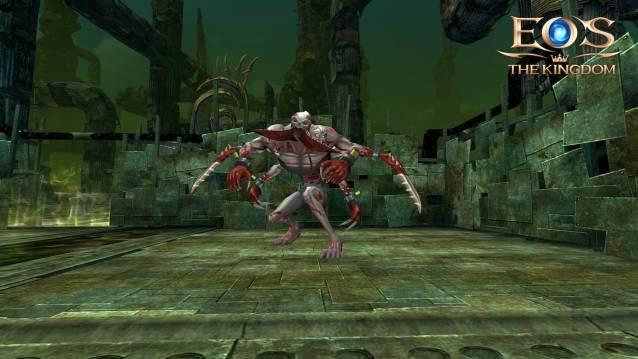 EOS -The Kingdom - Spring Of Lethe

This and much more awaits European and US-players of Echo of Soul – Kingdom, out now. More information about the free-to-play MMORPG Echo of Soul and its newest update can be found on the official Website Echo of Soul Kingdom. 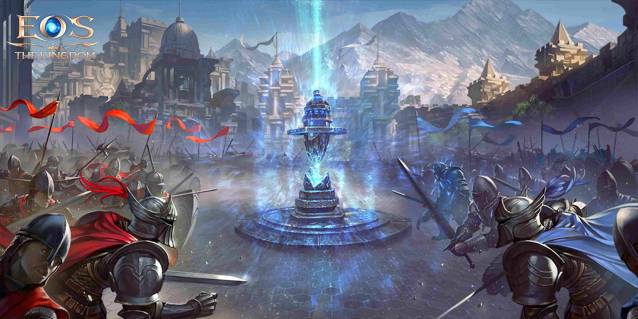 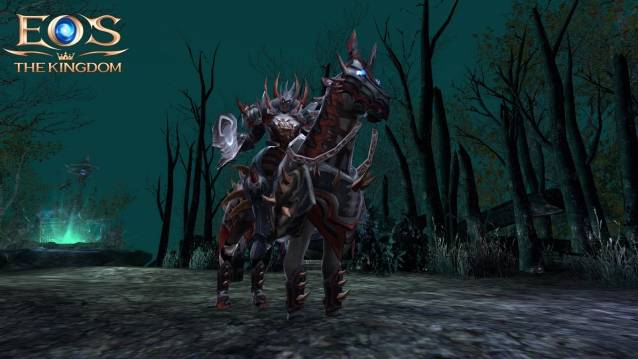 EOS -The Kingdom - The Blazing Peak 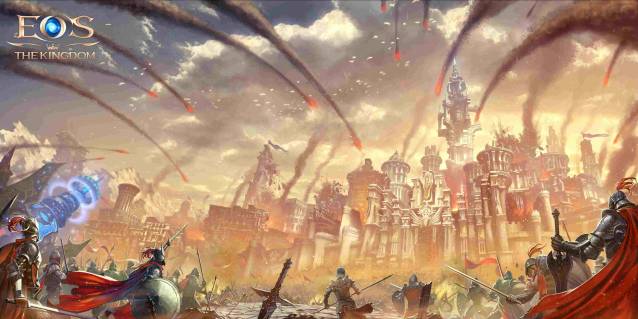