New ships will feather a new type of armament – Airstrike

Watch the update video for World of Warships here on F2P.com

The main event for Update 0.10.6 is the addition of Dutch Tier IV-IX cruisers in Early Access. These mighty ships have high calibre firepower, rock-solid armour at high tiers and great manoeuvrability, but a short firing range. 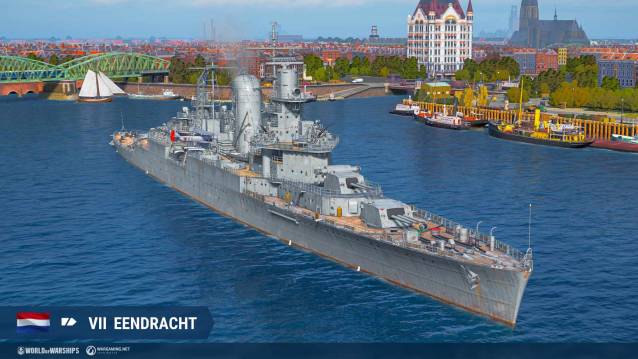 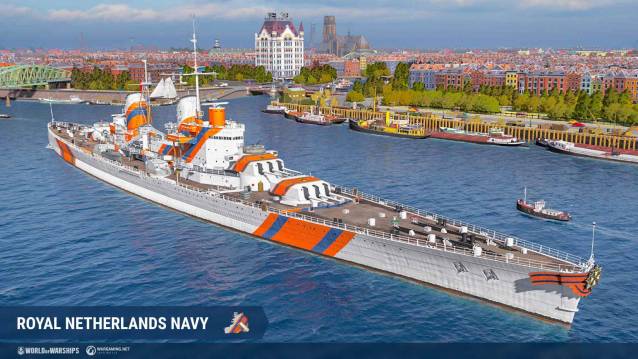 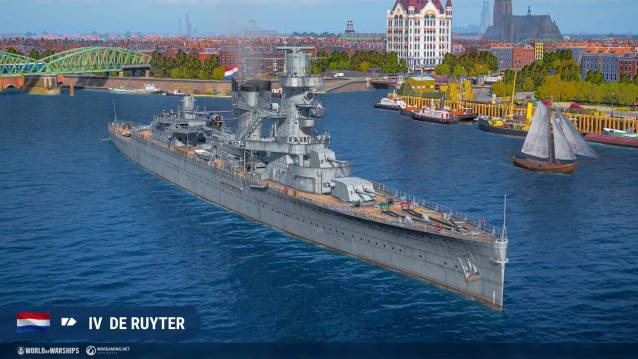 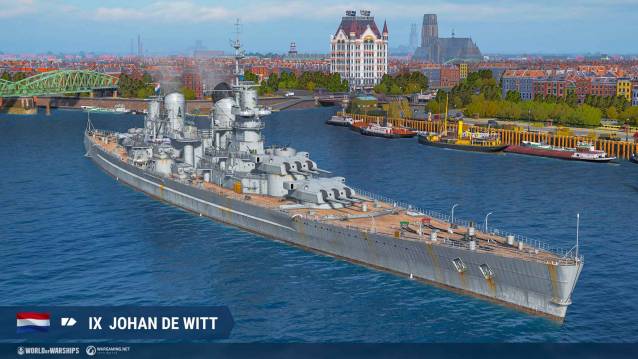 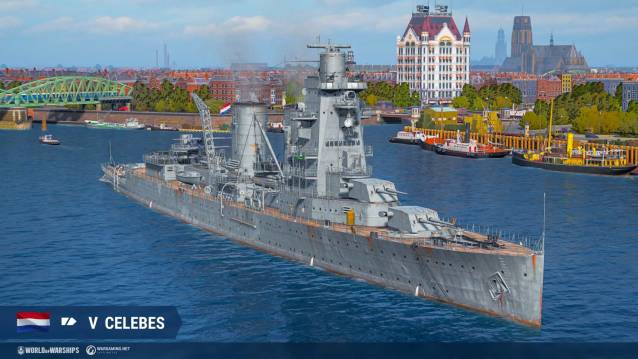 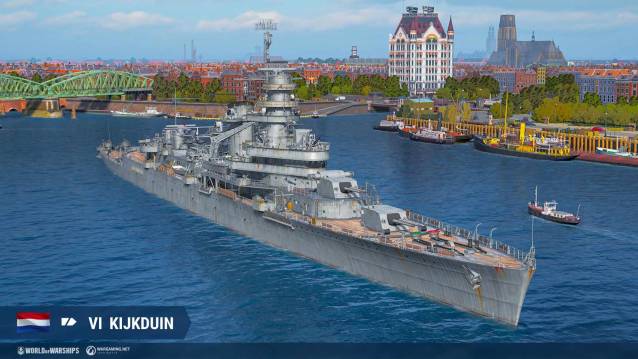 Starting from Tier VI, they will come equipped with a brand-new type of armament – Airstrike. Based on real-world examples of the low altitude bombing principle, it will allow players to call in aircraft and have it bombard the specified area with HE bombs. These explosives are equipped with drogue parachutes to slow their descent and prevent planes from being hit by shrapnel.

The AI-controlled aircraft will have a maximum operating distance of 10–13 km and it won’t be able to spot enemies. It will however be highly effective against low-mobility targets such as battleships and large cruisers. This ability gives players a fresh way to strike enemy ships hiding behind the cover of islands. 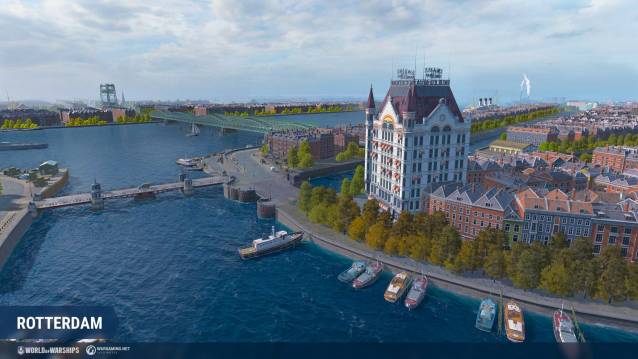 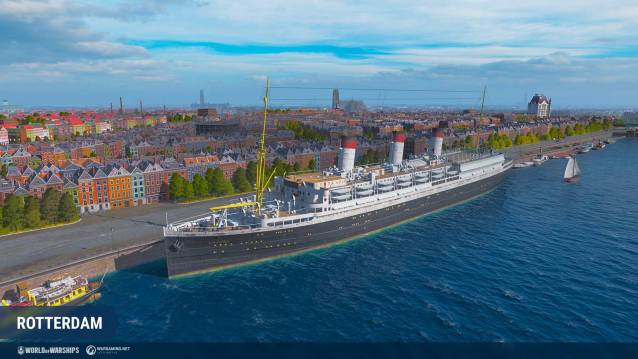 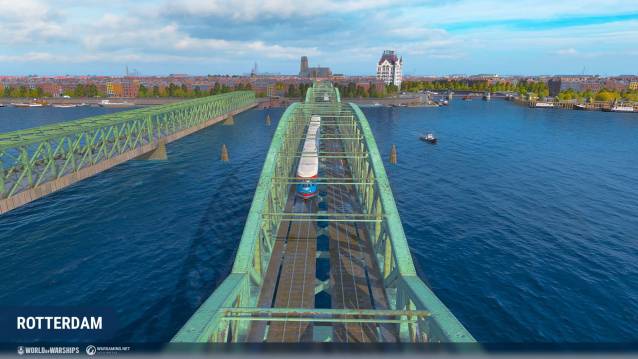 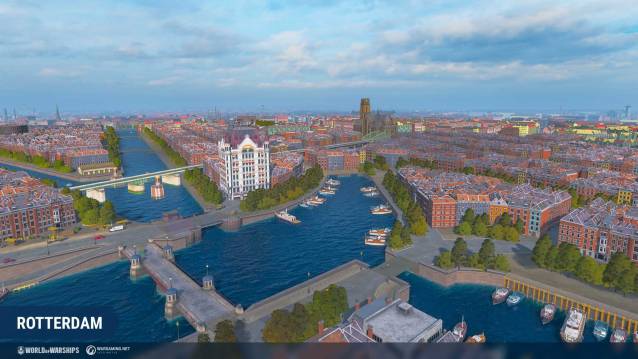 To access new Dutch cruisers for free, players will need to complete combat mission groups and earn a new temporary resource – Dutch Tokens. The same resource will be available in free daily bundles, random bundles for doubloons, and bundles for community tokens.

Besides the ships, players are able to obtain the Kinderdijk Windmill patch, a commemorative flag and themed camouflages.

Finally, to celebrate the event the historical Rotterdam port has been added, which authentically recreates the look of the famous harbour city from the 1950s.

Update 0.10.6 will also feature two seasons of Brawls. All players will be able to participate in 3 vs 3 battles on Tier VI and Tier VII ships.

A number of visual and other enhancements have also been made, including the updated AI that will result in more realistic behaviour of bots. In addition, a Hall of Fame tab has been added to Clan Battles, showcasing the winners of previous seasons.

About World of Warships:

World of Warships is a free, historical, online combat PC game from Wargaming. With its massive fleet of most iconic war vessels, including four different ship classes and strategically designed environment, World of Warships provides the ultimate naval warfare gaming experience, suitable for everyone. Thanks to its largest collection of historically accurate ships available to play, World of Warships prides itself as a digital ship museum and a focal point for naval history enthusiasts. New thematic content and innovative game modes are being added on a regular basis, providing diverse and exciting gameplay to its broad player base.