Dragon Pals will be getting a major content update this Friday, September 26th. It will add to the game several new systems and functions, as well as a number of optimization adjustments aimed at improving the character crafting functions in the game.

The main highlights of the update comprise two new systems: Gem Resonance and Pet Potential. These give players more opportunities to craft and add essential bonuses to their character and pet dragon, respectively. 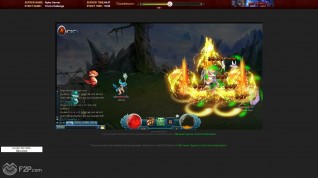 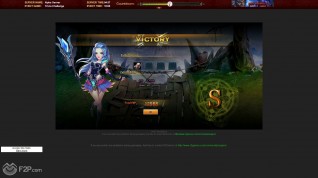 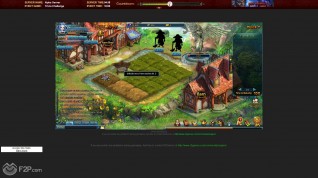 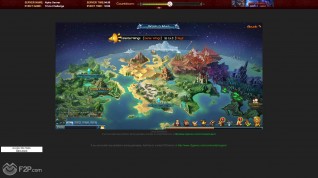 Other changes involve minor adjustments to several existing systems and features, including:

The update will be rolled out gradually over the next few weeks, with Gem Resonance and Pet Potential being the first changes to go live.

If you want to know more about Dragon Pals, click on the "info" button below.