December sees how Dragomon Hunter launches is first major content update, introducing a massive 300 vs. 300 PvP battleground, a 5 vs. 5 PvP arena, a new dungeon and a new guild Boss.

The final frontier is the new location that will hold huge 300 vs 300 battles. On the other hand, the Dragonrider's Vale arena will feature 5 vs 5 combats. Both venues will give players their chance to fight atop battle mounts.

In addition, the update brings a new dungeon for solo players and parties of three (level 48 or higher), and a new guild boss that players can summon from their guild's lodge. This boss can drop rare items, including a special mount, and it requires an entire guild to defeat it. 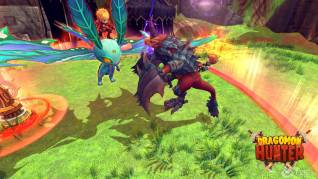 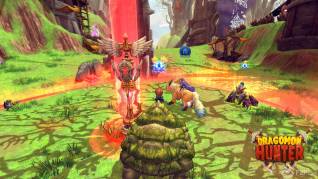 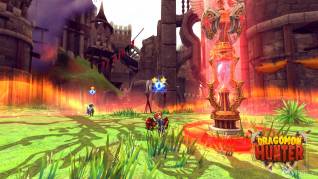 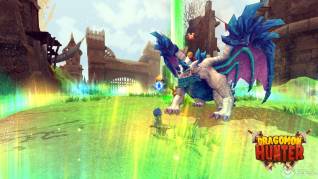 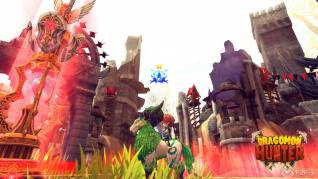 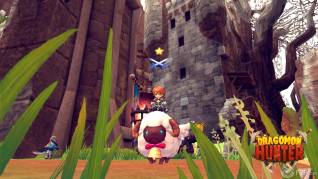 If you want to know more about this game, check out our first impressions HERE and the profile by clicking on the "info" button.