Dirty Bomb Gets Ready for the Containment War

Stoker is the new mercenary, a molotov-wielding one equipped to resupply allies with a deployable ammo station. 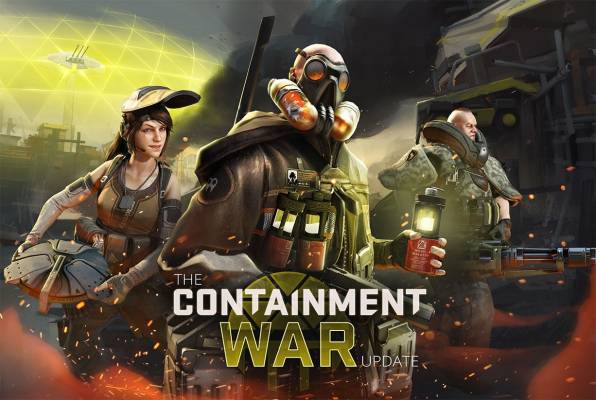 The new game mode is 'Execution', a single-life mode where players battle over twelve rounds with the objetive of eliminating the enemy team or destroying a section by planting a bomb. It comes with two new maps: Overground and Market. The new content also includes the colossal Dome map for Objective and Stopwatch mode.

By the way, as a treat, those who login between October 28 and November 4 will permanently unlock recently released medic Phoenix for free.