DCUO, the new Origin Crisis DLC has a launch date

ProSiebenSat.1 and SOE have just announced the official launch date for the 7th DLC of DC Universe online. The new DLC, called Origin Crisis, will be officially released on March 14. However, Legendary members can enjoy an exclusive early-access starting from May 8 at 5 PM. 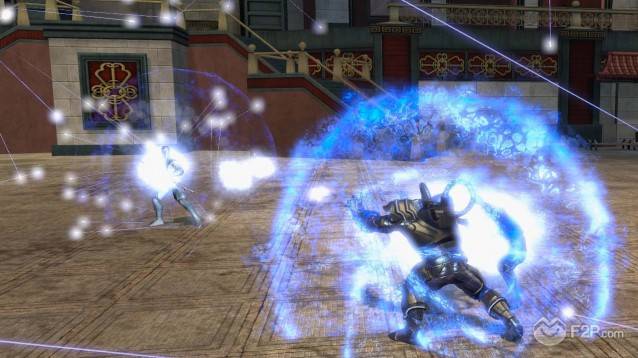 This DLC is going to add to the game new single-player and multiplayer adventures and a brand new power set: Quantum. Players will have the chance to fight alongside the future versions of Batman and Lex Luthor in order to change the origins of important heroes and criminals. 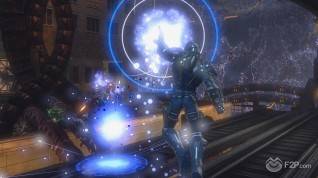 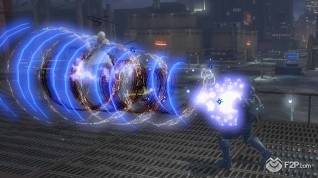 The F2p.com team wants to inform you that we are going to start a new playthrough video series of DC Universe Online highlighting the new Quantum power set! Stay tuned!