DCUO Now on Xbox One Too

DC Universe Online (DCUO) has officially been released on Xbox One. Xbox players can now download the free to play MMORPG for free (requires Xbox Live Gold membership) via the Xbox store.

Daybreak Games has created three exclusive downloable items for Xbox One players: a powered-up emblem, a powered-up cape and a vapor aura.

“Xbox One players can finally channel their inner Super Hero – or Super-Villain. Whether they want to run fast like The Flash, fly like Superman or wield ice like Captain Cold, we have more than five years’ worth of content to adventure through in DC Universe Online,” said SJ Muller, DCUO Creative Director. “DCUO is the only MMO set in the DC Comics universe, and its physics-based combat allows players to really feel like they are part of this action-packed Super Hero world.”

Xbox One users will be able to access all content available and future updates are planned to be released simultaneously across all platforms. 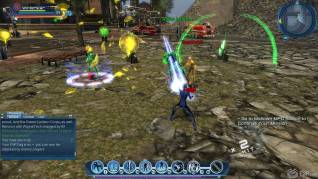 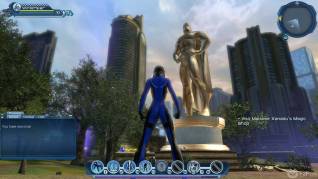 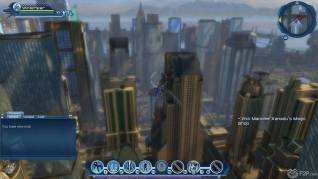 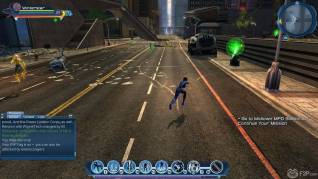