Sony Online Entertainment (SOE) has provided us with a load of new screenshots taken from DC Universe Online's eighth expansion "Sons of Trigon" in which players will battle alongside Wonder Woman or her adversary, Circe, in new high-level multiplayer and solo adventures, as they race to confront Trigon on a quest for power or peace. 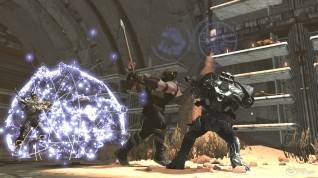 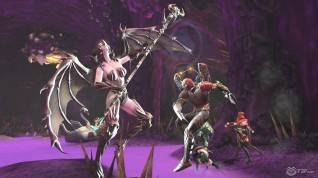 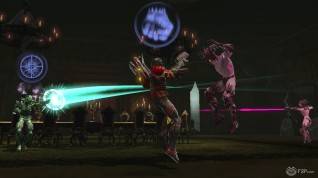 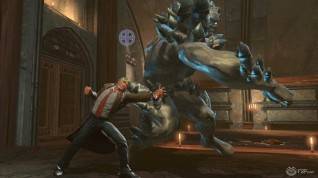 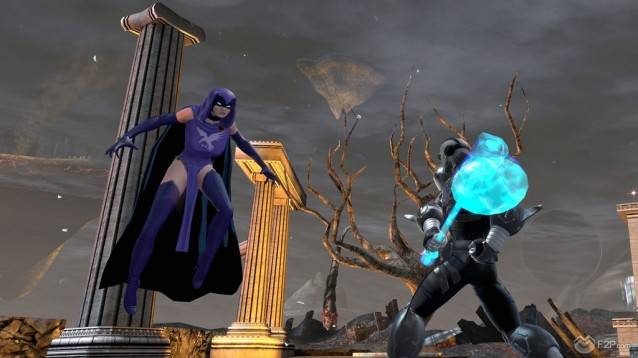 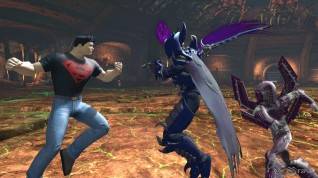 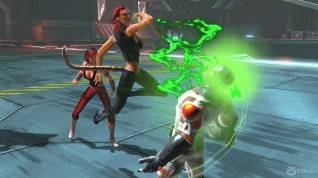 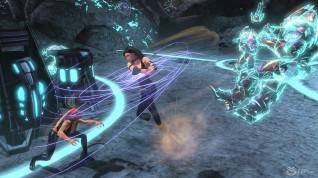 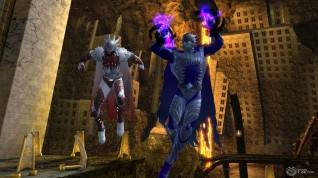