Crossout Officially Launching on May 30

Crossout Officially Launching on May 30

Free to play action MMO game Crossout will launch on May 30th on PC, PlayStation 4 and Xbox One. Those who purchases a founder bundle will be abble to access from today.

“Crossout blends high-octane MMO gameplay with the unique ability to customize vehicles. In the Closed Beta, our players have crafted vehicles we never imagined possible, terrifying in design and deadly in their execution. They have designed hundreds of thousands of never before seen machines, and more than 65,000 of them have issued blueprints for road warriors to emulate. We cannot wait to see what they craft when we launch the game on PC and consoles,” said Stanislav Skorb, CEO, Targem Games. 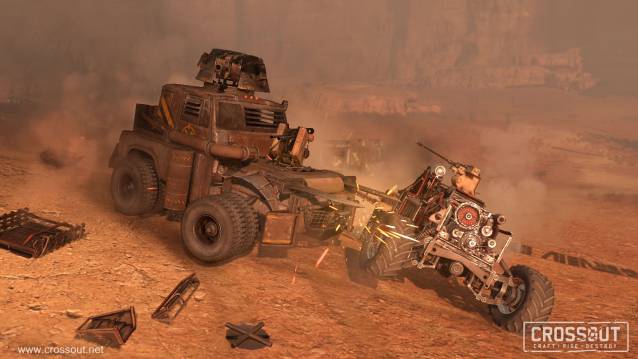 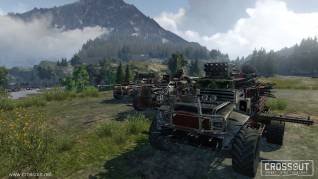 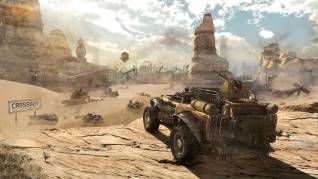 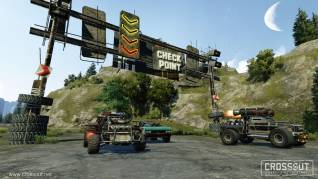 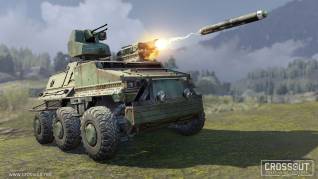