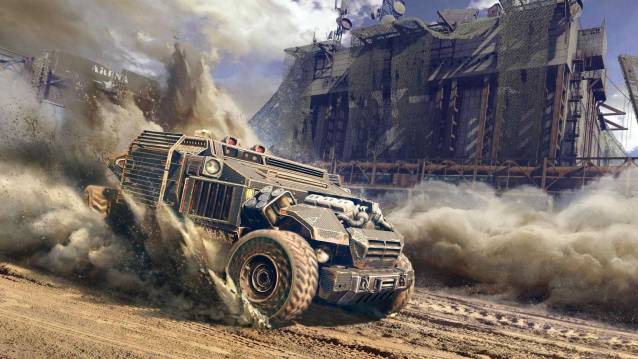 Targem Games and Gaijin Entertainment announce the release of 0.11.20 “Drone Day”, a content Update for the post apocalyptic online action game, Crossout . Players will be getting the new battle drone brawl mode, bonuses for staying at home and a new assault vehicle called Charlie-7. 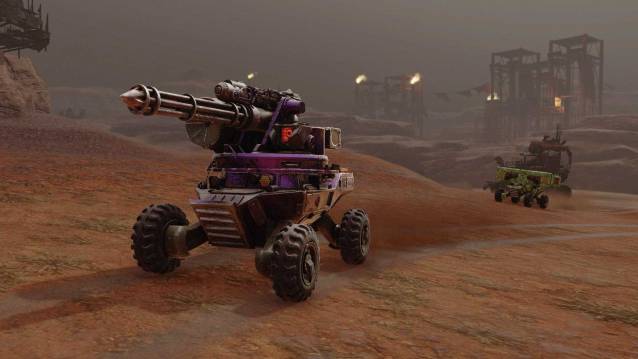 New brawl “Dronapocalypse” is a battle between two teams consisting of one huge Leviathan and a swarm of small but heavily armed drones. The objective in battle is to destroy the enemy Leviathan or to reduce its durability before the battle is over whilst defending your Leviathan. Success in this mission is rewarded with new stickers and unique profile banners. This mode will be available until April 8th. 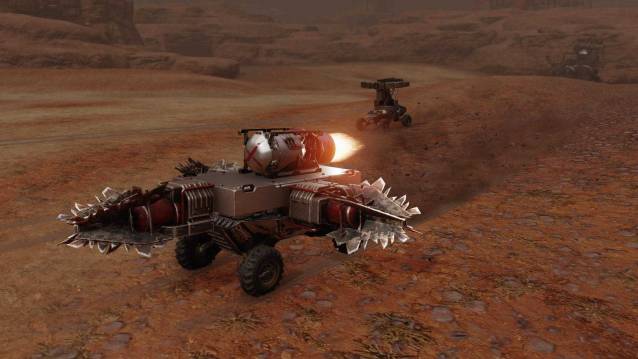 The new special event “Stay at home” will last until April 9th and is quite simple: players should literally just stay at home and play Crossout. Each day, the first 15 PvP battle victories will be rewarded with 15 coins that can be used to purchase goods at the in-game market. 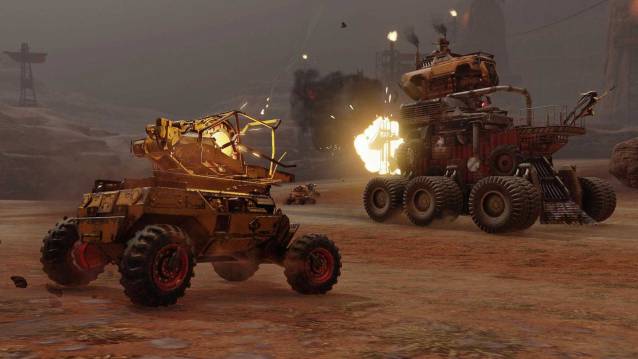 A new Charlie-7 armoured car resembles a modern military recon vehicle and is equipped with the unique “ATGM Flute” guided missile. It is available as a part of Crossout – Assault Force; the Charlie-7 pack also includes cosmetic items, a character portrait and some in-game currency.