Christmas comes early to World of Warships with new update, keeps on giving with upcoming 24h Save the Children charity stream

Nicosia, Cyprus - 12 December 2019 - Christmas is coming early to World of Warships as players can build their own warship in the new update 0.8.11, as well as find a host of presents and rewards. Wargaming prepares to keep on giving with a planned global charity stream for Save the Children, set to kick off across all its territories on December 19th. 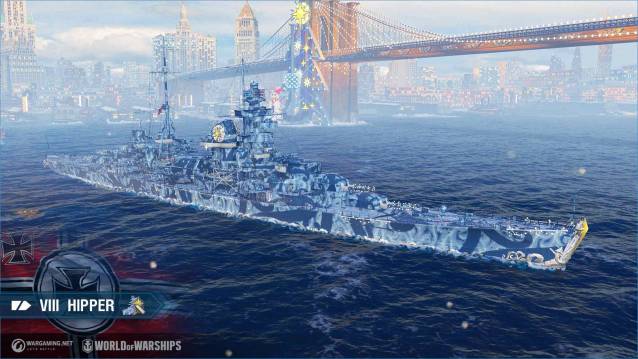 Keeping the season of giving close at heart, Wargaming will begin a Save the Children 24-hour charity stream, aiming to raise $25,000 dollars before the clock runs out. Players can donate by buying various in-game items, from premium ships to rare camouflages, with the proceeds going to charity. 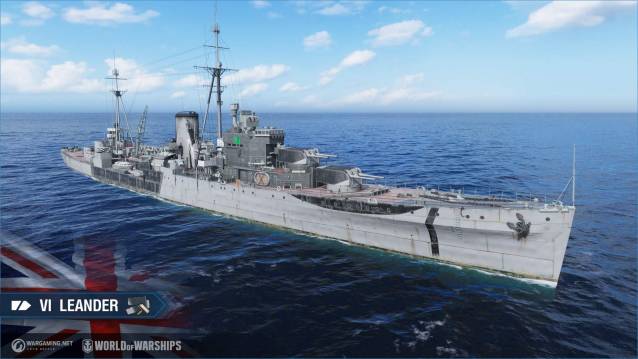 One of the biggest new features of update 0.8.11 lets players build their own personal warship. The premium Tier X Puerto Rico large cruiser is waiting to be finished in the players’ Dockyard. They can complete the warship in stages, from laying the keel to installing weaponry and other equipment, by spending special Shipbuilding Tokens found in the new Event Directives. Each completed stage nets the player various rewards, with the ultimate prize being the Puerto Rico itself. 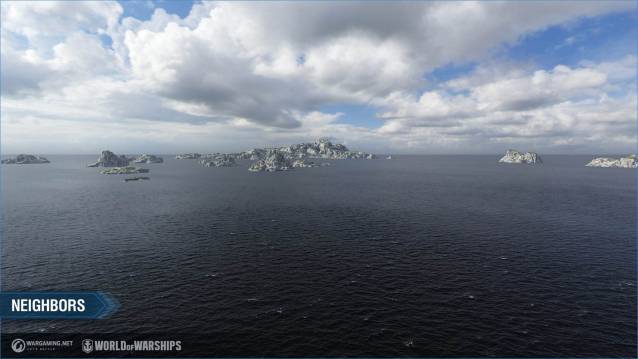 A new Shipbuilding Collection, with 20 new collectable elements, is featured in the new update. Each completed subcollection will reward you with 1 day of Premium Account. Also introduced are Snowflakes, holiday victory bonuses with large rewards, which can be encountered blowing off on all ships of Tier V and above. 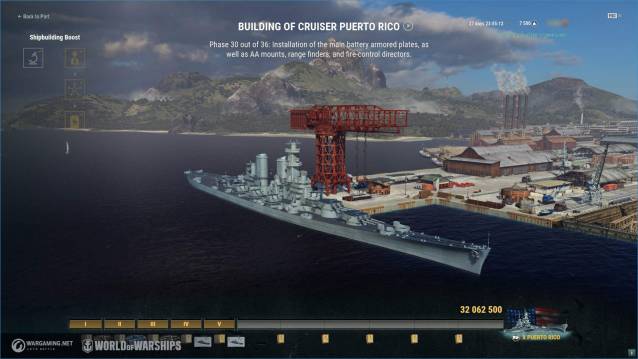 Wargaming keeps on improving the visual fidelity of World of Warships with the Trident and Neighbors maps, as well as the Hamburg and Marseille Ports having been reworked in update 0.8.11. Special attention has been given to the sea with more realistic surface and enhancing the wave action. 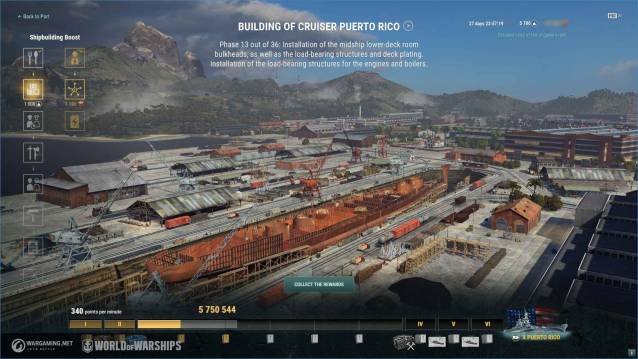