This week we have for you a special and exclusive treat. We are hosting a giveaway for new players of Call of War, Bytro Labs' newest title. The game shares a lot of features with Supremacy 1914 (Bytro Labs' iconic game), but takes players to the World War II and adds new mechanics.

If you want to know more about this title, check out our review or our profile by clicking on the "info" button below. 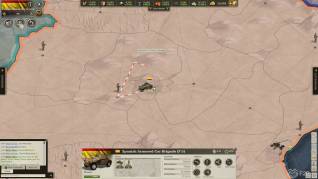 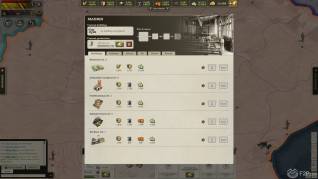 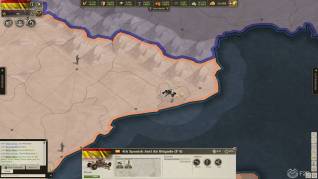 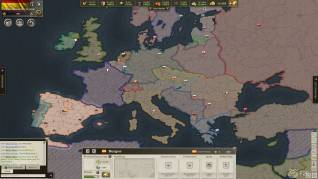 Call of War features a lot more units, each one with very different and unique properties. Players can develop their country into different strategic directions from advanced tank warfare to naval combat and even nuclear rockets.

Units now have armor classes as well as different attacking/defending strengths against the different armor classes. For instance: large battleships are very weak in defense against submarines.

Bytro Labs have also improved air-warfare, including specialized planes for defensive or offensive missions and new features, such as flying to far-away destinations with intermediate landings.

Provinces play now a more important role, making economics more interesting. The game features core and non-core provinces, resource production only in certain provinces and urban areas. Only some provinces will give victory points and the amount depends on the importance.