Perfect World Entertainment has just announced that the so-awaited "Onslaught" update for its f2p MMOFPS, Blacklight Retribution, is now finally live. Just yesterday we published an exclusive interview to Mark Hill covering all the new content coming with the expansion. If you are a fan of the game, probably it would be a good read :) 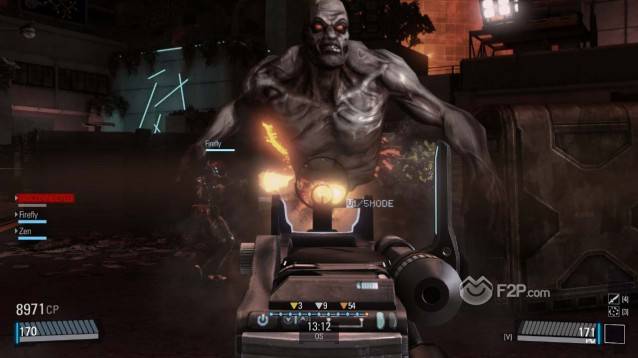 With the update the game will receive 2 new maps, a new PvE mode called Onslaught, new weapons and gear and a whole new playable character: Ghost.