Black Gold Online, the new upcoming MMORPG from Snail Games has finally announced the official date for its alpha test, scheduled for March 20th. So if you are an experienced and avid player eager to play the game and to help with constructive feedback, this is your chance. 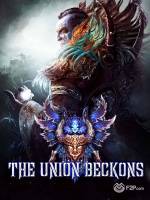 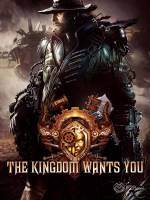 In this Alpha version you will be able to explore several features while playing as one of the 8 classes available from 4 of the races.

Among the other things, you will be able to enjoy the unique mixed setting of the game which blends fantasy with steampunk, try out the intense PvP, drive your customizable vehicle and delve into dangrous dungeons.