As part of Armored Warfare’s ongoing “American Dream“ fourth season expansion, MY.GAMES is proud to announce a new landmark deployment to the battlefield – ground assault units! For the first time in AW history, players can choose from one of three unique mechanized infantry squads to accompany and support their Armored Fighting Vehicles in the theatres of war. 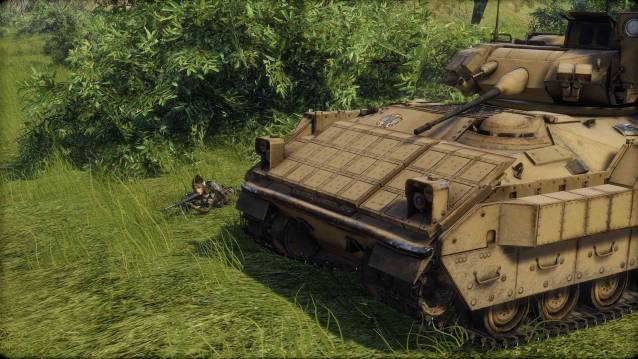 Starting today, these new AI-controlled units can be accessed as part of a pilot launch, testing exciting new ways to expand upon AW’s modern tank combat experience. Each of the mechanized infantry squads have their own unique strengths and weaknesses. It’s up to the player to decide which squad best suits their playstyle, and how they can revolutionize their battle tactics: 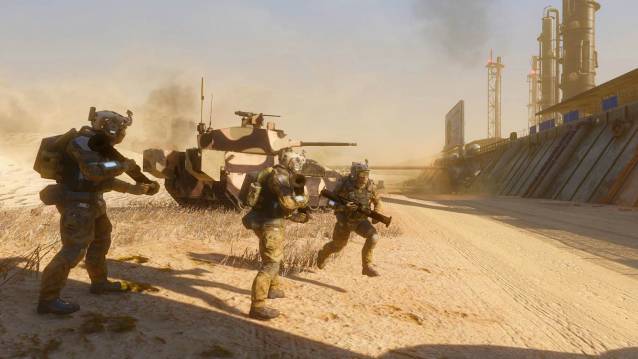 This squad consists of several troopers armed with rocket launchers. Once deployed, they will start firing devastating volleys at enemy targets at low to medium distances. Their projectiles aren’t especially accurate and fly quite slowly, but at short distances, they can deal heavy damage to most armored opponents. They can also engage other infantry units, although enemy armor remains their primary target.

The Mortar Squad gives players their very own pocket artillery. The unit is spearheaded by a highly trained soldier armed with mortar equipment, which fires high-explosive shells that dish out high splash and bonus module damage to enemies caught in their vicinity. These shells are accurate, yet easy for enemies to evade given their high arc. If a static light target is caught in its crosshairs, however, it should move quickly or face total destruction. The Mortar Squad fires indirectly, so it’s entirely possible to deploy it behind a hill and watch the fireworks!

Snipers offer the perfect balance between scouts and infantry killers. This squad consists of an elite solo sniper armed with a massive Barrett .50 cal rifle. She can make short work of any deployed enemy infantry, but she is also extremely stealthy. Her high view range offers vantage over vast swathes of the battlefield, allowing her to foil enemy plans to flank your troops in a heartbeat. When firing at armored vehicles, she will zero in on her targets’ sights to blind the enemy. 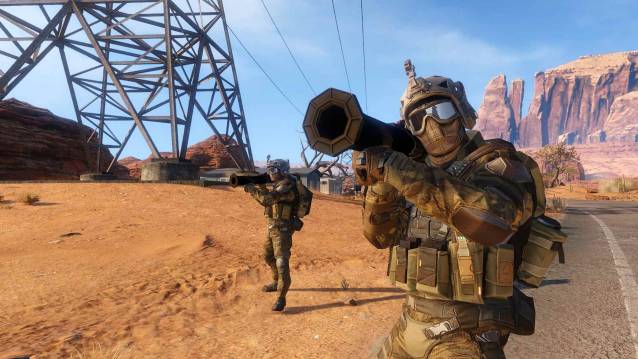 Armored Warfare - the future of modern tank shooters is a free-to-play MMO and lets players take control of cutting-edge war machines and join forces with other commanders to carry out the most difficult co-op missions. Compete with rival teams in PvP mode, or experience the real tank action in the revolutionary Global Operations – an explosive mix of competitive and cooperative play empowered by enlarged interactive maps with respawn zones, overhead surveillance drones, AI support, airstrikes, and much more