The latest content update for ArcheAge and its Unchained version includes challenging quests, a new system and much more. 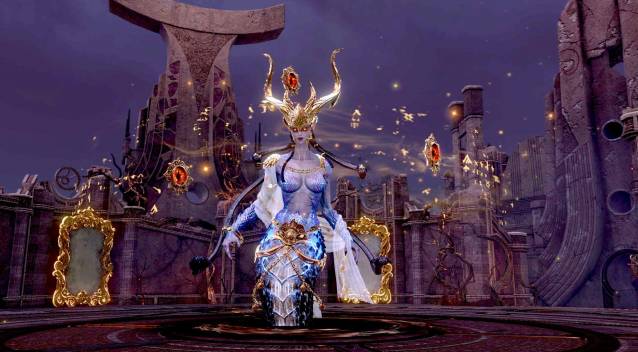 Gamigo is thrilled to announce the release of their newest update Rise of Nehliya for ArcheAge and ArcheAge: Unchained. Players can look forward to nine new Main Story Quests and traverse the mysterious Mysthrane Gorge, a brand-new Farmhand system and many additional new features and enhancements. 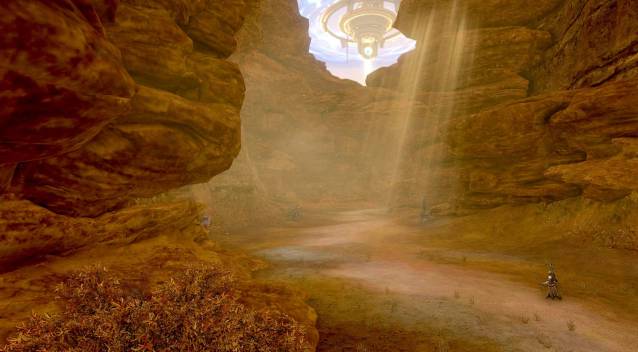 Mysthrane Gorge is located close to the western Hiram Mountains and can be explored by all players. Daring heroes who successfully conquer the Risopoda, can then try their hand at defeating Nehliya, Queen of Annihilation herself.

Eager farmers can now take full advantage of the coveted Farmhand system. Their little helpers come with an interactable UI that will harvest their crops, tend to livestock and more! Eager travelers might want to make use of their newfound spare time and spend it away from their farms to explore the fantastical world of Erenor and its mysterious inhabitants. 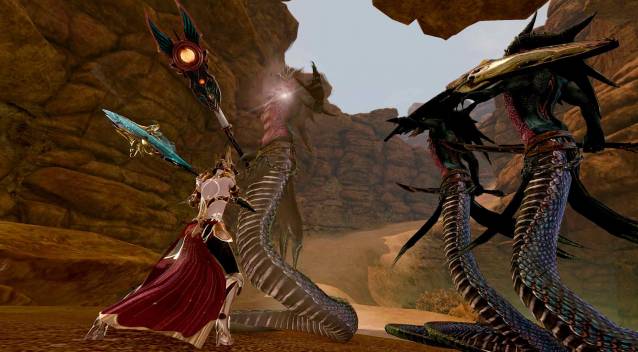 More information about the games and the update can be found on their respective websites.

The gamigo group is one of the leading publishers of online and mobile games in Europe and North America. The company’s diverse game portfolio includes free-to-play titles such as ArcheAge, RIFT, Trove, Defiance 2050 and Aura Kingdom, as well as the recently launched buy-to-play game ArcheAge: Unchained.