Anno Online has announced that it has added three new monuments to its tech tree, the Amphitheater, the Castle and the Imperial Cathedral. The Amphitheater will be the first monument to which players will have access after unlock the library, and obtain the knowledge points needed to be able to build it. Players can also equip the Amphitheater with a stage to increase the number of inhabitants per building and  an arch to expand its influence area. 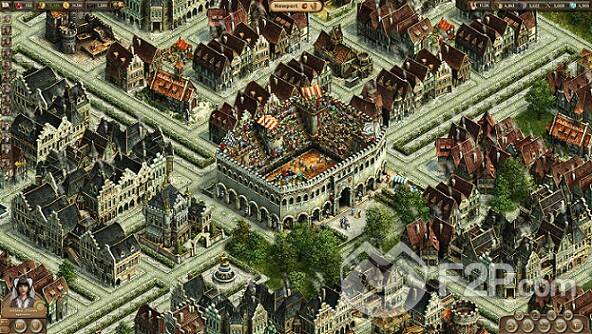 Both the Castle and the Imperial Cathedral are unlocked when players acquire the Amphitheater, the Library and the knowledge points required. Both monuments increase capacity of each building. The bonus granted by the Castle increases when you add a cistern and its influence grows by adding a bastion. The Cathedral bonus increases by adding a crossing tower and its influence grows with the addition of a bell. 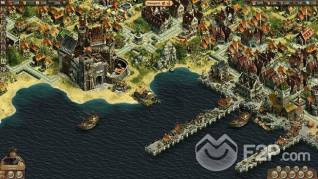 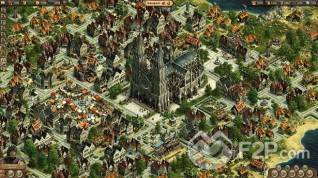 Public buildings are now called "attractions", and the more attractions that influence a building, the greater the amount of people will move into a residence. Each type of attraction gives a different number of additional inhabitants per building. These changes are compatible with the new graphics and give players more opportunities than ever to customize their island.