What Would You Change About… Anno Online?

We’re checking out Anno Online in our newest “What Would You Change About…?” series. This free to play browser based empire builder RTS is a follow on from the single player series of the same name.

In Anno Online players start with their initial boatload of settlers landing on a new island, building up their own settlement, acquiring resources, expanding the populous and generally taking care of them and their whims. The game overall has some quirky and decent enough elements, but at times the bad can outshine the good and here’s what we think is stopping the game from being great: 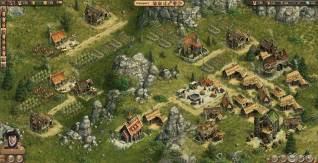 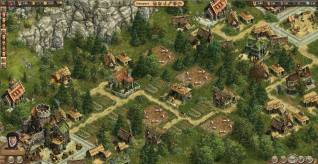 So that’s what we’d change with Anno Online, but more importantly what do you believe should be changed? What do you think could/should be added to improve the game? What would you add to your own personal wish list? Let us know what you think in the comments below!