Gameforge announced today three new localized versions for its free-to-play MMORPG Aion. The Italian, Spanish and Polish versions of the game will be available from the 31st of July, with a Turkish version coming in september. 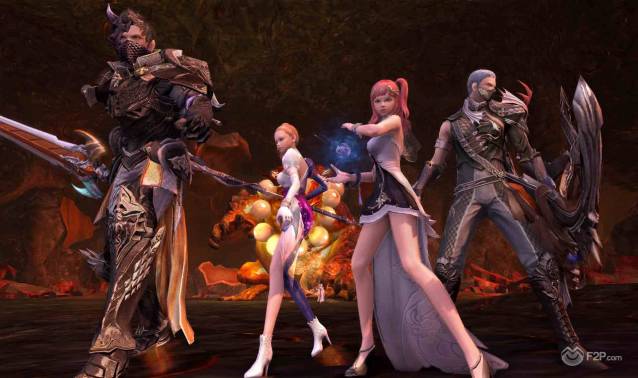 “Our aim is to make AION available to all players cross-nationally- in the best possible quality for a best possible gaming experience. Thanks to the additional language versions, more players will have the opportunity to play AION in their own language in future and immerse themselves further into the world of Atreia”, said Volker Boenigk, Executive Product Director for AION at Gameforge. 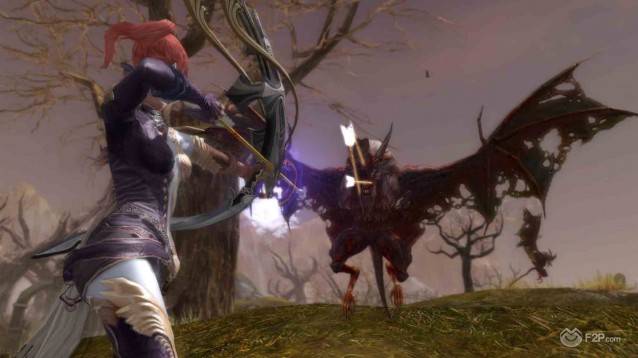 The new versions of the game will offer fully localised audio, adapted websites and forums, individual country support as well as community management,  and there will be servers available in the corresponding native languages for the new language versions.