Age of Wushu is getting a new free expansion called Tempest of Strife,  which adds to the game six new sects, a new weather system and more.

The new expansion includes:
Equipment Inscription - Inscribe your name in your gear and customize it
New Weather System - Enjoy the new unique weather conditions that will also trigger mysterious events
Three Emerging Sects - The acupunctural healers of Golden Needle Sect, The ferocious Villa of Beasts and the vigilant Xu Family Manor.
The Vagrants - Nameless wanderer that can throw off school restrictions and build up their own inner skills.
Three Hidden Forces - The shrouded Peach Blossom Island, the legendary Palace of Shifting Flowers, and the villainous Rootless Clan.
School Betrayal - Members of the existing sect will be able to join the six emerging Sects by Betrayal, Excursion or Incognito.
Face-lifting Surgery - Change the facial features of your character! 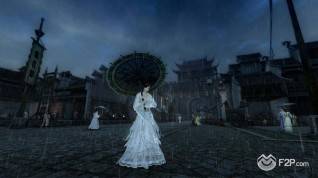 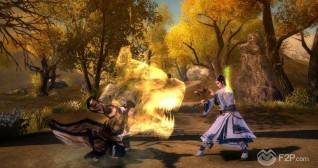