A.V.A. dives into the esports scene

A.V.A. dives into the esports scene

The best A.V.A. players  from Asia, Europe and Canada will be able to fly to Bucharest for the final of the 2013 International e-Sports Federation in early November and compete to decide who will be the champion and win  grand prize money of ten million Korean Won (€6,800; $9,300). 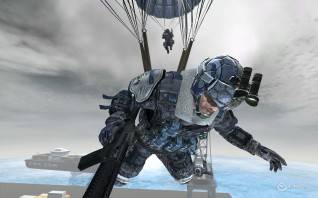 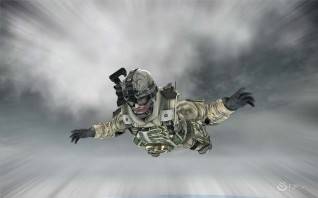 For the players who won't be able to participate, the game is also going to add new Clan Championships which offer prizes and in-game rankings. There are also new features such as new maps and a new airborn mode and several new items. 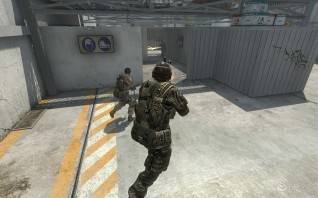 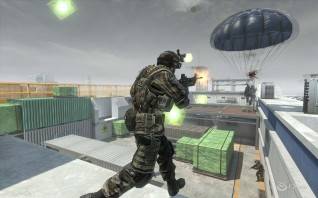