ZMR Takes the Fight to Space

Watch the teaser trailer and check out some screenshots below.

This new content update arrives today, February 4, along with a wide variety of Valentine's Day themed events. Players will receive a temporary special "Deadly Valentine" sniper rifle for completing the first mission in the new three-mission space campaign. After receiving their Deadly Valentine, players will be tasked with earning seven kills in PvP with the weapon. Those who successfully achieve seven PvP kills will be automatically entered into a drawing for a special Valentine's reward pack, which contains a permanent version of the Deadly Valentine sniper rifle, a "Cupid's Arrow" crossbow, and an exclusive Valentine costume. 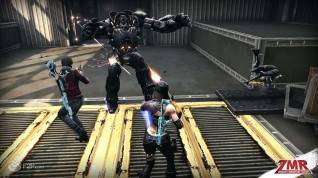 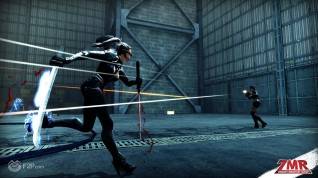 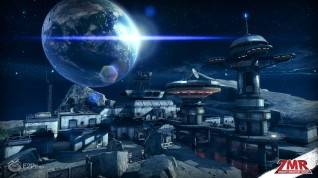 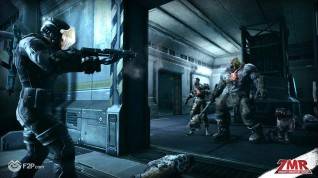