Reality Squared Games has just unveiled its new upcoming browser-based fantasy MMORPG: Yitien. This new game will incorporate the best features from the most popular MMORPGs with some very unique elements:

Main Quests: Players can follow the main storyline as they travel through Yuan Dynasty China, defeat enemies and obtain items and equipment to increase their character's strength.

The Grove of Valor: A three divisions (based on level) elimination PvP mode where players can show-off their skills and receive EXP, items and a special title commemorating their victory.

Kunlun Mts.: A competitive mode where players will be disguised as Yetis.  You'll have to try to distinguish real Yetis from disguised players and kill the yetis to get rewards and prizes.

Checkpoint: Checkpoint is like a mini-board game with dices, fights and rock, paper, scissors battles. 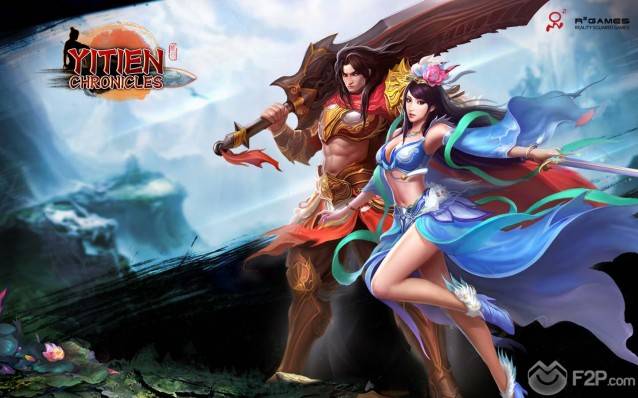