The update 1.5 for World of Warplanes brings to the game a brand-new PvE game mode, inviting rookies to improve their aerial skills against computer-controlled aircrafts, along with complex
ground targets, a revamped superiority system, graphics improvements, and a new map. 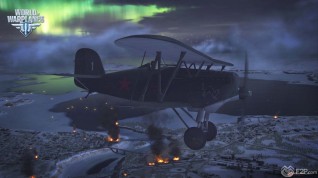 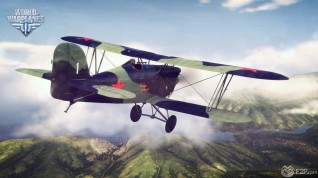 In the new 15vs15 PvE mode, a team of 3-5 players are supplemented by AI-controlled allies and compete with an enemy team of NPC warplanes. This mode comes with original battle missions and achievements. Upon completion of each mission, ammo and equipment are automatically resupplied and the level of difficulty for each battle increases.

Update 1.5 introduces also complex ground targets, making air-to-ground attacks more engaging for virtual pilots, as well as a complete overhaul of the game’s superiority system to balance the contribution of ground attack planes and fighters in a team’s victory.

If you want to know more about World of Warplanes, click on the "info" button below.