World of Warplanes gets a new update

World of Warplanes reaches new heights  with the content which is goint to be added with the next update, already available in Russia and coming to Europe and Nord America on March 6. 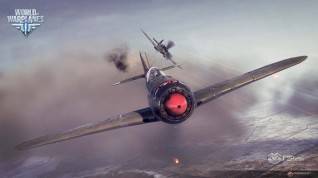 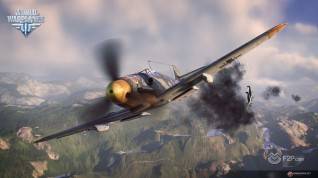 One of the main changes of this update is the new "Sandbox" algorithm, which improves the matchmaking avoiding that rookies that are still learning the ropes have to face the most experienced players.

This new Update 2.1 also features a new set of combat missions with valuable rewards, the possibility to record and playback your match and a revamped post-battle info screen.