Training rooms allow players to create their own room to get to know the area and work on tactics. It's a feature requested by the community that finally arrives.

The new matchmaking puts more emphasis on skill to win battles, giving everyone a fairer chance on the fight. 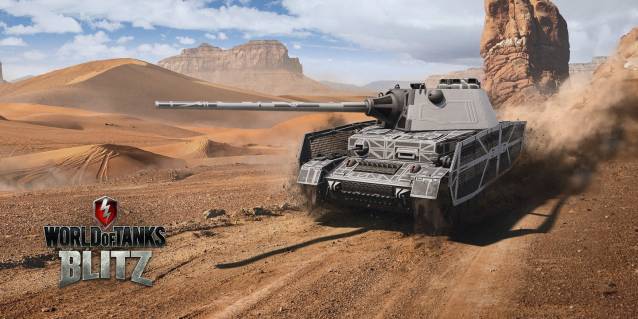