On october 17, the console version of World of Tanks will receive a new content update introducing a new episode of the 'War Stories' campaign series. Dubbed "Kennedy's War", it will put players in an alternate history version of the Cuban Missile Crisis, on the brink of war between the United States and the Soviet Union.

Players will command SGT Dale Reece of the US Army, and they will need to work with allies to repel the Soviet advances.

The campaign will be available for free on PlayStation 4, Playstation 4 Pro, Xbox One and Xbox 360. 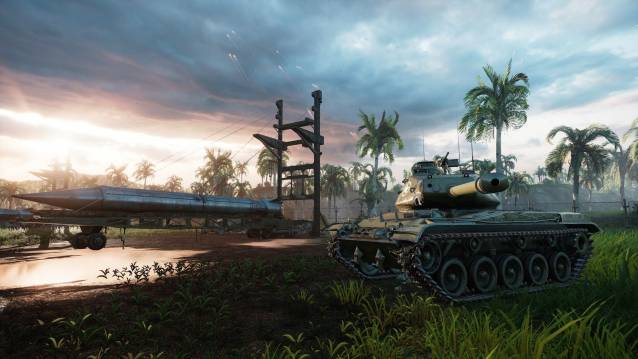 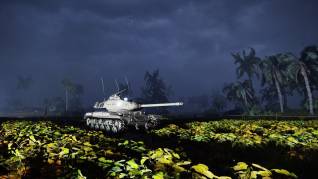 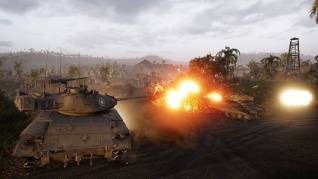 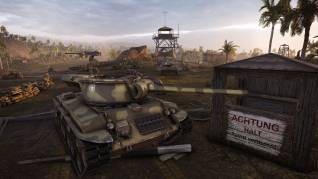 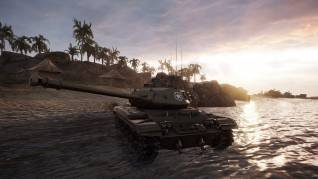