Wargaming will join a host of nations this May in commemorating the end of World War II in Europe - with a virtual navy parade. This unique live event organized by the World of Warships’ development team in close partnership with the community will take place on May 6. Instead of battling each other at the open sea, community members and volunteers will now have a different, more peaceful role, navigating the victorious ships in a specific choreography. 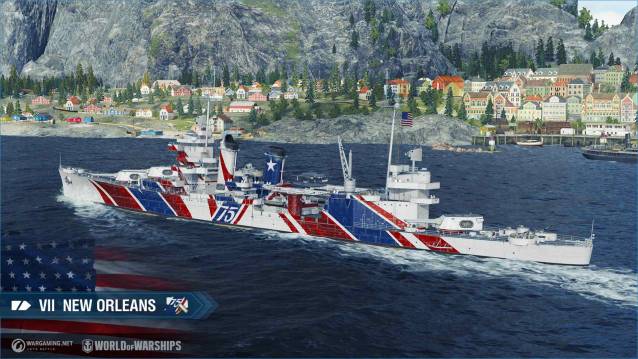 The World of Warships' parade will be live-streamed on Twitch to a worldwide audience and will feature some of the most iconic Allied warships with commentary from navy experts and New York Times bestselling author and naval historian James D. Hornfischer. Alongside Hornfischer, popular influencers The Mighty Jingles, Drachinifel and Wargaming’s very own Chieftain will present more details about selected ships while providing a historical context and highlighting the ships’ accomplishments during World War II. 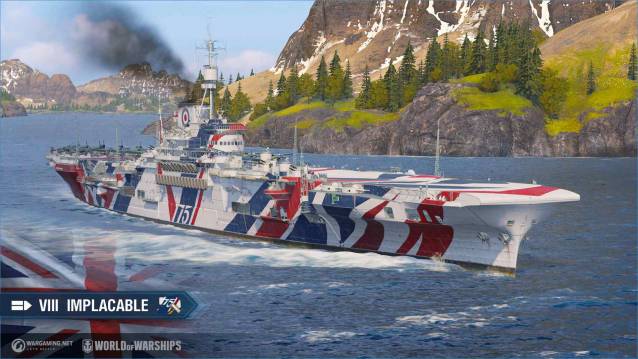 The unique parade came to fruition after many nations truncated or canceled their World War II commemorations traditionally taking place in early May due to the ongoing Coronavirus pandemic. Being widely recognized for its efforts to popularize history through immersive gaming experience, Wargaming took on a role of commemorating the 75th anniversary of Victory Day virtually, by preparing a special treat for all those home-bound history buffs. 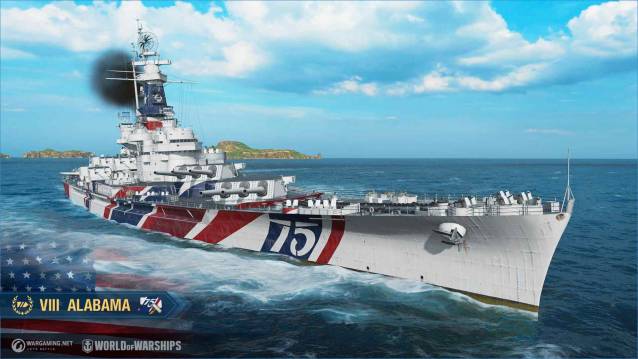 During the parade, random prize drops for any World of Warship player watching will also occur, gifting VE permanent camouflages and ships.

Head over to worldofwarships now to sign up for World of Warships for free. 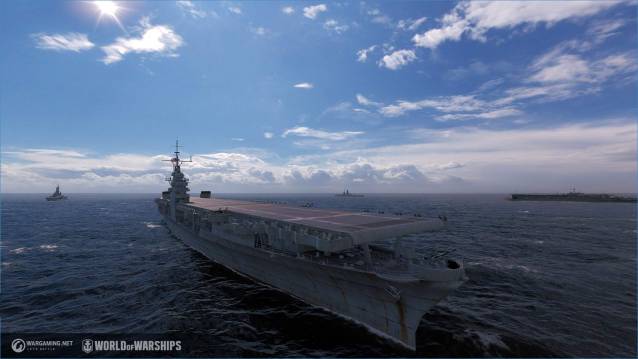 World of Warships is a free to play, historical military online combat game from Wargaming. Command a massive naval fleet featuring some of history's most iconic war vessels, level up important tech modules and prepare to dominate the oceans in World of Warships. With four classes and over 300 warships, myriad upgrades, and strategically designed environments, the action never ends and every match is a unique experience. World of Warships brings players endless hours of strategy, tactical gameplay and pulse-pounding combat! 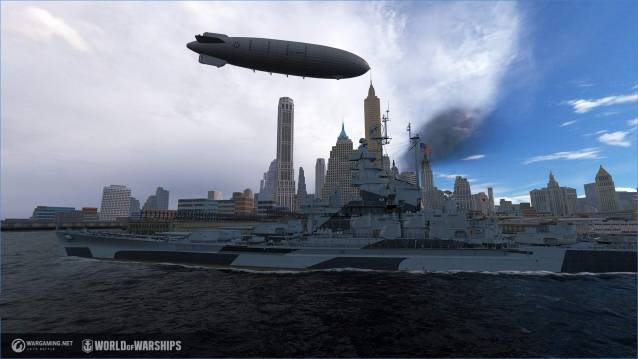