World of Warplanes, the open beta has a date

Wargaming has finally unveiled the starting date for the open beta of its so-awaited free-to-play warplanes action MMO World of Warplanes. The game will officially go into open beta testing on July 2, 2013.

“All of us at Wargaming are extremely excited to launch the open beta testing phase of World of Warplanes,” said Andrew Yarantsau, VP of Global Publishing at Wargaming. “Closed beta was a tremendous success and we’ve implemented a great deal of player feedback into the game.” 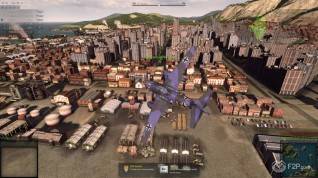 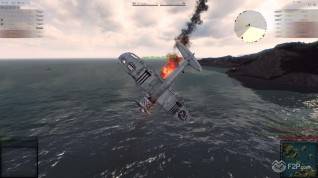 With the open beta, the game will see the introduction of some new features such as in-game tactical tips to help pilots, crews and crew skills, access to consumables and premium ammo, a brand-new tutorial and two new in-game maps. Moreover, the new Wargaming  Unified Premium Account system is going to be officially launched in this beta phase, and special tokens will be given to the players to reedem the Unified Premium Account status.