World of Tanks revamps its artillery with update 8.6

Wargaming has released today some new details on the upcoming 8.6 update for World of Tanks, which will introduce further changes and balance to the in-game economy. 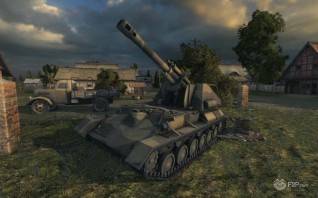 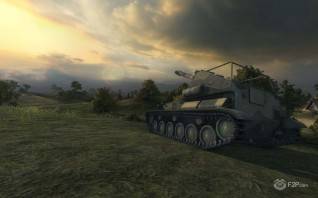 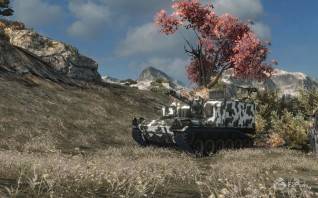 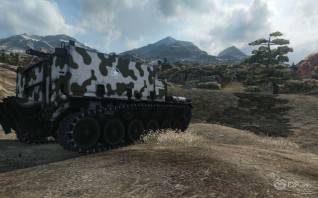 "Update 8.6 is a major step in game balance enhancement and is really going to make SPGs players happy," said Mike Zhivets, producer on World of Tanks. "Artillery gameplay is going to feel a lot more balanced with a normal ten tier structure, making advancing through that class of armor more comfortable for players."