The free to play multiplayer golf simulator Winning Putt goes into Open Beta today. It's scheduled to officially launch later in the year, but the game is now available for all those who wish to check it out and experience something beyond a simple game of golf.

The game introduces some innovative gameplay elements, solo parts, friend tournaments and even the possibility of creating guilds, which unlocks certain benefits, like a special room for members. Players get to improve their equipment and gain new skills (such as the ability to perceive the direction of the wind or feel the slope of the green). And of course, they have access to customization. In Winning Putt players can choose from several accessories and clothes.

The Open Beta features seven courses and offer different interactions between players, like four-friend parties or betting rounds where they get to bet with the in-game currency. 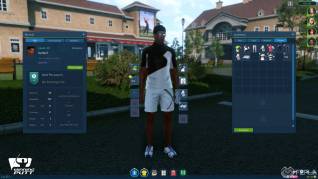 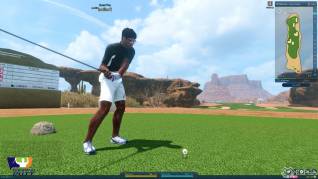 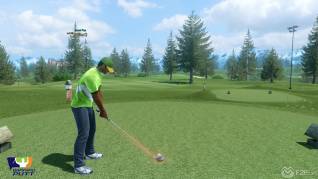 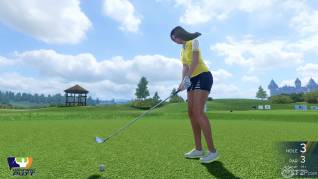 We'll soon publish a detailed profile and a review, as we always do, so stay tuned.