NCSoft and Carbine Studios have just announced that WildStar will officially become free to play this month. The free to play version of this MMO will launch on September 29. 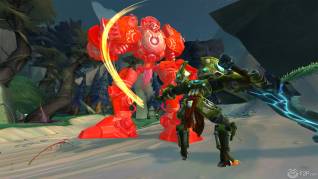 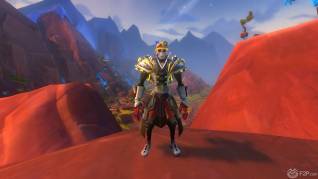 The free-to-play launch will be WildStar’s biggest update yet. It will introduce new content, general improvements and enhanced game systems. And don't worry if you are a veteran, since veteran players will be handsomely rewarded for their loyalty. As an added perk (FYI), all players with active subscriptions at the time of the free-to-play transition will also receive exclusive items as a bonus. 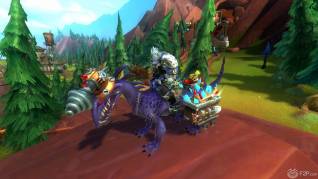 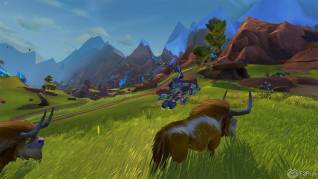 Additionally, the second phase of the closed beta test is set to begin tomorrow, focusing on the economic aspects of the free-to-play transition. During this phase, players will be able to test the new in-game store by buying NCoin —the real money currency that WildStar will use. All NCoin purchased will then be transferred in full to players' live characters once the transition officially happens by the end of the month.