What Would You Change About… Shards of War?

What Would You Change About... Shards of War?

We’re taking a look at Bigpoint’s sci-fi MOBA Shards of War in our newest “What Would You Change About…?” article, a free to play classic lane based mobile battle arena where you get to choose from [currently] 25 different Sentinel characters in a fast paced 5v5 team battle. The game features WASD movement, gear crafting for your characters, PVP and PVE battle modes and generally a faster state of play to appeal to a more casual MOBA player with game times hovering around 20 minutes.

There’s a lot of this game that we love, but right now we’re here to see what we would change. 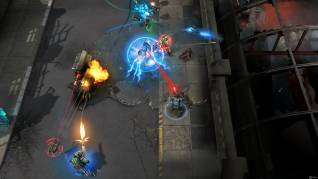 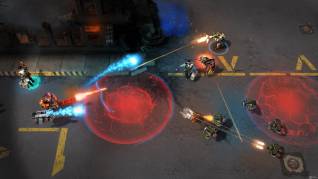 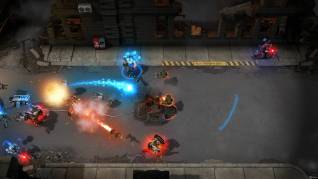 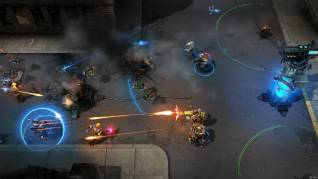 So that’s what we’d change with Shards of War, but more importantly what do you believe should be changed? What do you think could/should be added to improve the game? What would you add to your own personal wish list? Let us know what you think in the comments below!