What Do You Love About… Defiance?

We’re checking out Trion’s post-apocalypse free to play MMORPG Defiance for our latest “What Do You Love About…?” article, players find themselves as Ark Hunters, mercenaries for hire who specialise on seeking out alien technology that have to work alongside and fight with all manner of alien and biologically mutated races. The game is tied directly to the SyFy channel’s TV show of the same name, with aspects and story/world progression from the show affecting changes in the game, creating a constantly evolving MMORPG. Available on PC, PS3 and Xbox 360 the game has been around since April 2013 and has done pretty well due to some of its more original gameplay features, but for us there’s a few things that really make it shine. 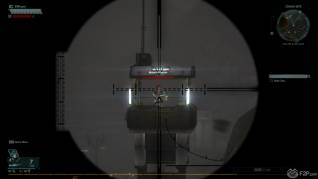 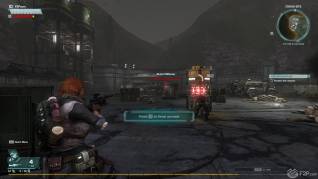 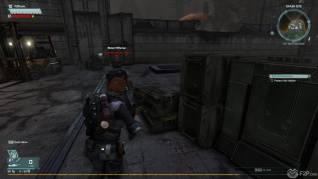 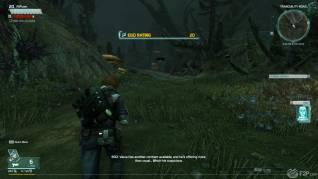 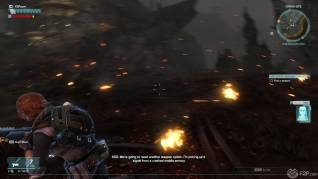 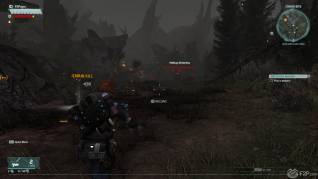 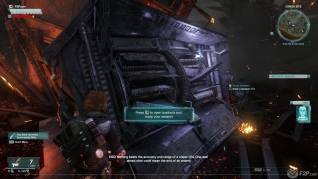 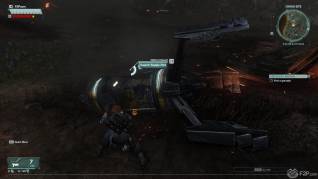 These are some of the things that we love about Defiance, but what do you think? What do you love about this game? Would you add anything else to the list? We await your opinions! Let us know!!!!!