Our F2PMeter is back today to test the free-to-play-ness of Defiance, the futuristic open-world 3rd-person shooter MMO available on PC, Xbox and PlayStation that also involves a TV show of the same name which is broadcasted on SyFy channel and impacts the events in the game.

In this MMO players take on the role of Ark Hunters to look for advanced alien technology on a future Earth, as they experience dynamic missions, massive co-op battles, and endless exploration across a gigantic game environment.

No. Since adopting a free-to-play business model in June 2014, Defiance allows everyone to register for an account in order to download the client and play the game without being charged.

Yes (optional) – -15%. Defiance offers Patron status to paying customers at a price of $9,99 (with discount on 3-, 6- and 12-monthly Patron passes) which provides them with a variety of bonuses such as boosts to XP, skill and reputation gains, a discount at the in-game store, and other perks. Those who purchased the game prior to its conversion to F2P enjoy additional benefits including extra character slots, loadouts, inventory, and ark keycode capacity.

Yes (but...) – -5%. There are five DLC packs available for purchase ($9,99 each or $39,99 as a bundle); however, Trion Worlds frequently adds new in-game content free of charge as the TV show intersects with the game and the universe of Defiance evolves.

Yes – -5%. Players are able to spend real-world money on DLC packs as well as BITS which can be redeemed for vehicles, gear, and more.

No. Paying users may only get their hands on either convenience items (XP gain boosters, etc.) or cosmetic items (esthetical customisation of gear, vehicles, etc.) which enable them to save time or provide characters with a unique appearance without conveying any gameplay advantages.

No. There aren’t any UI customisation options available for purchase; all players are free to completely customise their UI.

No (but...) – -5%. When creating their character, players have access to both species that were available for play at launch: Human and Irathient; a third one, Castithan, which was released with the first DLC, is only available to those who purchased this precise DLC pack. Character roles in Defiance aren’t defined by classes but different types of weapons, amour and skills instead, all of which is available to everyone, enabling them to customise their character to fit their preferred play style.

No. As of now, Defiance doesn’t incorporate an auction house yet.

Yes – -10%. Free-to-play account holders start out with an amount of 35 inventory slots while those who purchased the game before the switch to F2P are provided with twice as many slots.

No – -15%. Everyone is granted access to the entire Bay Area and all content released with (future) updates since the title converted to free-to-play. However, the additional content released with the five DLC packs already mentioned is only available to those who purchased them with real-world money. They include new factions, battle arenas, storyline missions, weapons, gear, and so on.

No. As regards the high-end content, Defiance doesn’t impose any restrictions.

Yes – +10%. Defiance ultimately seems quite fair for everyone as paying customers are unable to gain a direct advantage over non-paying members of the community. There are only items on offer for purchase which solely serve cosmetic or time-saving purposes, meaning that the MMO is perfectly playable without paying anything at all. 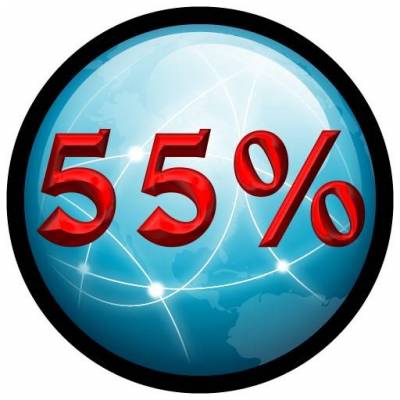