Trion World just announced that the closed beta of its so-awaited MMOFPS Warface has finally started. The game will be accessed through GFACE, Crytek’s social entertainment platform that is designed to enable its users to play games together live and to discover and share entertainment content with friends. The title's beta servers will work until the official Warface launch in Spring 2013. 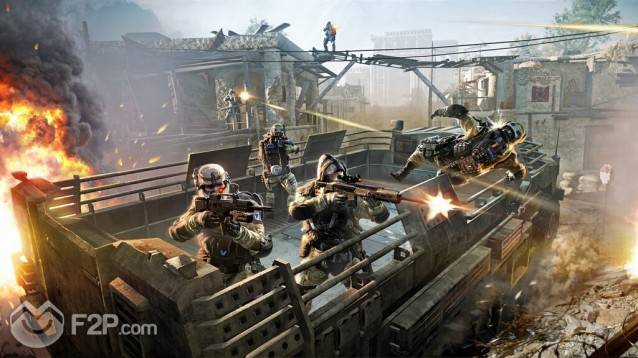 “Trion Worlds and Crytek have been working closely to bring Warface to Western players looking for a first-person shooter with striking graphical detail and unsurpassed gameplay – for free,” said Dirk Metzger, General Manager Publishing at Crytek. “We look forward to making the experience even more engaging as waves of pre-registered players are invited to join the Closed Beta and play their part in shaping Warface ahead of its final launch.”