Villagers & Heroes Unveils the Secret of the Coille

This update marks the beginning and first installment to a new series: The Voyage through the Blighted Isles. New zones will be released in separate installments over the course of several months. Soon we'll know more.

This first part in the series sees a level cap increase; players can now reach level 77. Secret of the Coille brings a new level 75 zone and a chain of new story-driven quests within this new region. The Coille is home of the Spriggans, a new species who inhabit the woodsy Coille.

It also adds the brand-new Legendary Crafting system, as well as Elite Crafting quests. But that's not all. It also introduces several improvements that will make life easier: auto-sorting features, xp modifications, and the introduction of a special new instrument that allows for refined salvaged materials from existing gear. 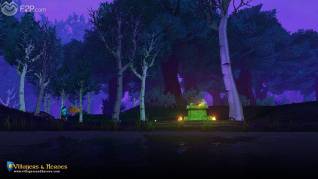 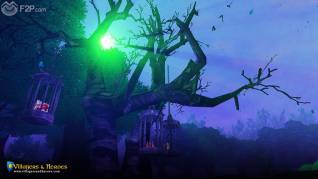 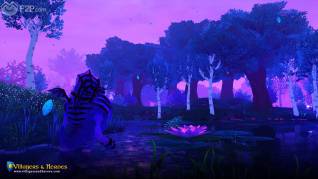 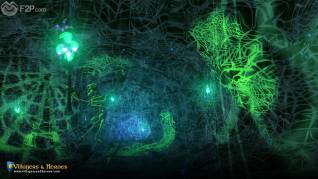