Some Updates for Guilds in Winning Putt

The update also brings summer decorations in the square and the surrounding areas, and new themed quests with unique items as rewards. 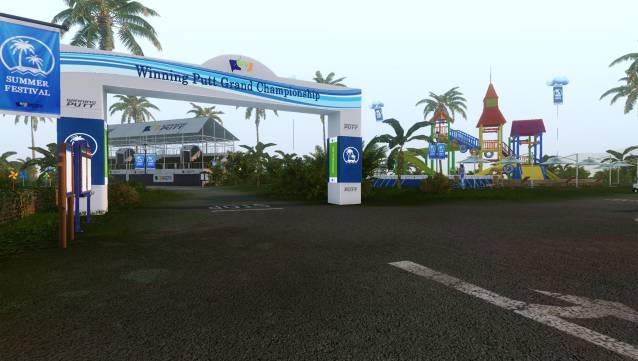 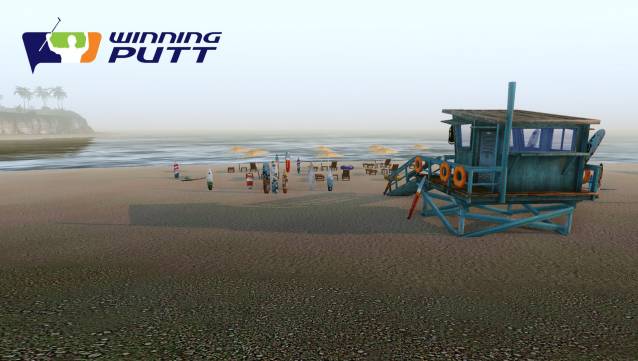