Creative Assembly and Wargaming have announced that the free to play real-time strategy game Total War: Arena will host its first Closed Beta test on September 1st. It twill begin on Friday 1 at 18:00 UTC and it will run for eight weeks.

Players will get to choose between three factions: Romans, Greeks and Barbarians. With iconic generals from history, as Cesar or Leonidas, players will have to face each other in 10 vs 10 epic battles.

All players from the Alpha testing phase will get automatic access to the Closed Beta. And once this new phase begins, there won't be NDA anymore. 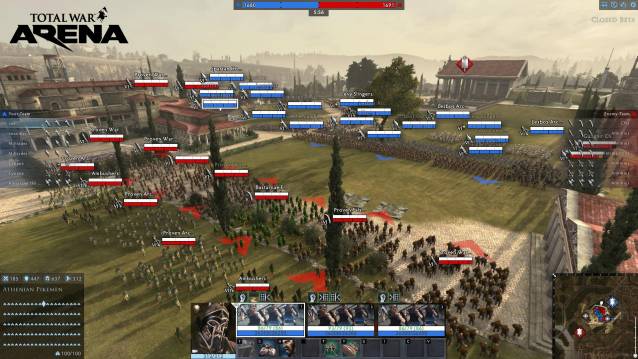 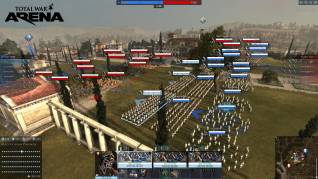 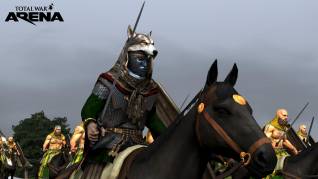 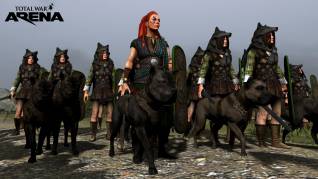 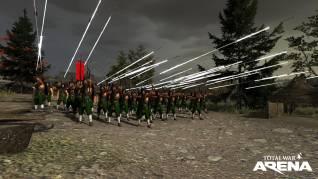