Ubisoft has just unveiled new details about the new update hitting The Settlers Online on June 12th and introducing the first part of the Science System. This new feature will give to the players a new special skill system offering the opportunity to players to configure the production on their islands. This system will be implemented progressively with player’s feedback, step by step. 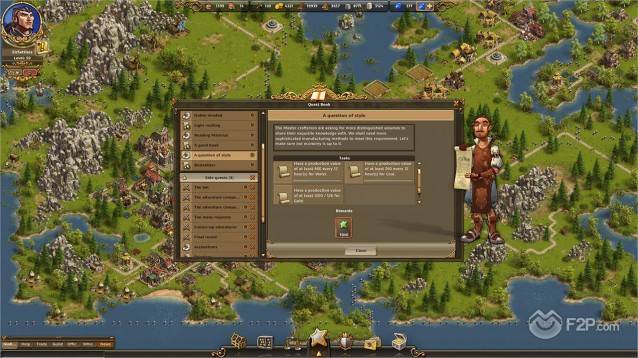